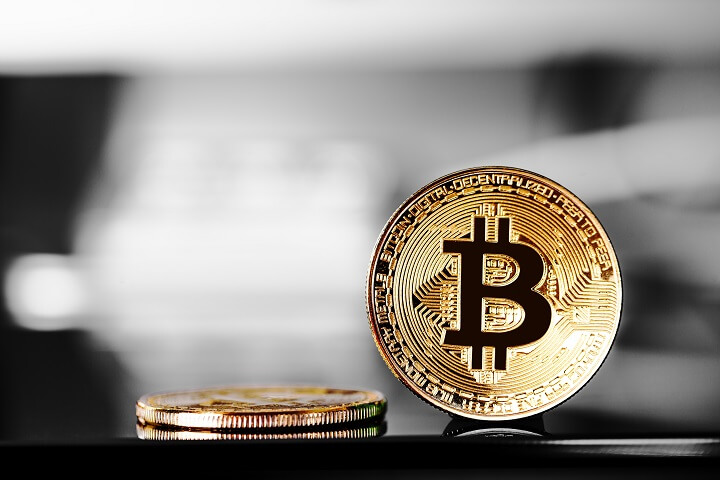 In a statement given on December 12th, new ECB chief Christine Lagarde has indicated that there is certainly a demand out there for the use of cryptocurrencies and digital cash. She tweeted:

“My personal conviction on the issue of stable coins is that we better be ahead of the curve. There is clearly demand out there that we have to respond to.”

While Lagarde highlighted the demand for stablecoins and indicated that an infrastructure must be put in place, she was dismissive of Bitcoin, referring to innovations in the stablecoins space while implying that Bitcoin was not as relevant.

So it is natural for Lagarde to be dismissive of Bitcoin and other truly decentralized cryptocurrencies which cannot be controlled or managed. Underneath the Twitter post by the ECB President were many scathing comments –

As the former head of the IMF, Lagarde was more direct in attacking Bitcoin, calling for a Bitcoin crackdown by ‘fighting fire with fire’. She used the common strategy of saying that Bitcoin would be used to facilitate terrorism, depsite the fact that more terrorism has been committed by politicans and central banks that any alledged terrorist faction in the world.

The Whole World Is Going Crypto

The statement from Lagarde comes shortly after the news broke that German banks will now have the permission to buy and sell cryptocurrency. The People’s Bank of China is working on its own cryptocurrency and Libra is expected to be released next year.

In other words, there is a slew of highly positive data that points to the acceptance of cryptocurrencies at the state and institutional level. This could lead to a positive appreciation in the Bitcoin price, though Bitcoin is still detested by bankers and politicians for the sole reason that it cannot be controlled and manipulated.

Bitcoin solves all of the existing problems with the current financial system, with the exception of huge transactions between banks to deal with a hyper inflated derivative market. As a real time gross settlement system between financial institutions, Ripple would serve extremely well in this regard. But this will not happen, because there would be no way for politicians and bankers to retain their power.