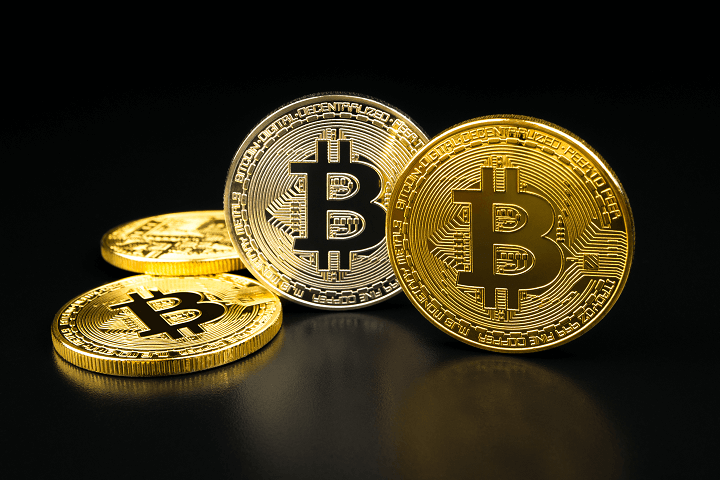 The prominent figures in the crypto market opine that Bitcoin’s average price throughout 2019 remains positive. People that remain in doubt about the Bitcoin price can simply get the evidence on the blockchain.

Willy Woo, who is a well-known crypto trader, analyst, and writer, recently tweeted on Saturday about Bitcoin’s market progress and shared an opinion regarding the world’s oldest cryptocurrency that its price will continue to grow in 2020.

Regarding the bullish market prediction, Mr. Woo also mentioned that Bitcoin has the opportunity of making it to the five-digit zone in the coming years.

Users Are Stocking Up

Crypto investors are getting attached to their assets and a significant part of the crypto market becomes static.

According to an entrepreneur called Alistair Milne, the market’s behavior for the last six months simulates the previous situation in 2016 when Bitcoin’s block reward halving took place making the Bitcoin price to shoot upwards.

As expected by Milne, the next Bitcoin halving, which is going to be happened by the end of May 2020, has the potential to trigger bull runs in the Bitcoin price. Numerous analysts currently have high expectations from the upcoming Bitcoin halving.

Bitcoin Is Most Likely to Set New All-time Highs

As per Woo’s analysis, history is repeating itself and the BTC price will soon burst higher, probably by the second half of 2020. Woo’s indicators are strongly associated with market cycles and track investor activity.

Woo’s indicators revealed a clear sign about Bitcoin, that it is in the midst of a “re-accumulation” phase of the bullish market rather than a bear market.

Depending on his indicators, the chain analyst asserted that the BTC is indicating a probability to experience a second mark-up rally in the coming days.

With Bitcoin presently moving towards the mid-$7,000 range, all the traders across the world with greater exposure to BTC are driving the market.

Another approach regarding the “re-accumulation” phase came to light from a business cycle expert called Tuur Demeester. As mentioned by him, the actual bottom line of Bitcoin’s price can only be seen as soon as the re-accumulation phase ends and the price can go all the way down to $5,000.

However, a lot of investors still consider themselves more comfortable when they hold some part of their wealth in Bitcoin and it seems that the number of Bitcoin “hodlers” will continue to increase in the coming decades.