Emerging Markets Can Use Bitcoin to Circumvent Economic Sanctions 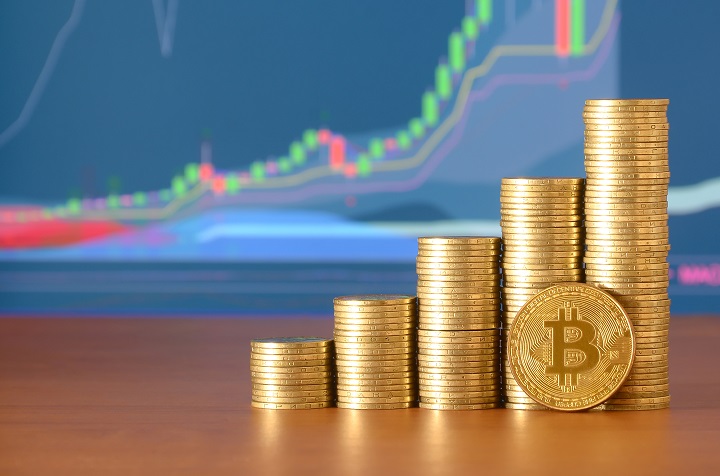 The United States often uses its dominant position in the global economy to cut off certain countries from international trade and global capital markets. Moreover, as the U.S. dollar is the global reserve currency, there isn’t much that other countries can do when the U.S. decides to impose its will on another jurisdiction. The Bitcoin price isn’t the only attractive thing about the cryptocurrency; utilizing it as a tool to skirt these sanctions and taking part in free trade is one of the core value propositions of the network.

With so much discussion around the Bitcoin price, it’s sometimes useful to dig deeper into what gives Bitcoin its value in the first place. The primary motive of Bitcoin is to allow for free, uninhibited exchanges.

These properties have been recognized by governments all over the world. Whether they accept them publicly is another story altogether.

Iran has legitimized cryptocurrency mining as an industry, going as far as incentivizing these miners to bring their overseas income from mining back to Iran in exchange for a tax exemption. While Iran has not openly stated they are doing this to fight American oppression – as doing so would be diplomatic suicide – their actions speak for themselves.

By allowing more cryptocurrency to accumulate within the country, Iran may be planning to add Bitcoin to its currency reserves. The country, which has been blacklisted from traditional capital markets, may find it easier to trade with China, Russia, and other countries that oppose the United States’ dominance.

After years and years of economic sanctions and punishment from the United States, Cuban residents have discovered the power of cryptocurrency, using it as a loophole to engage in international trade and skirt sanctions.

Cubans are using cryptocurrency to purchase services in other countries and to buy goods to run their businesses. The Bitcoin revolution has breathed new life into the country’s economy and could allow for a much higher level of growth.

The biggest problem at hand in Cuba is the government’s resistance to cryptocurrency. This is expected to change in the near future as the government comes to understand the massive opportunity that lies ahead of them.

The conception of Bitcoin was motivated by the maniacal control that large institutions and governments possess over ordinary citizens. Power disparity and wealth inequality across the world reached its height during the 2008 global financial crisis – just a year before Bitcoin was born.

Equalizing the power dynamic in the world is an incredibly noble goal that can help reduce the unfair hegemony the U.S enjoys over the rest of the world. Bitcoin is the first truly universal asset that is both borderless and uncensorable. Gold came close, however, it was easily censorable by authorities.

The advent of Bitcoin enables every individual, country, and entity to have equal rights. Those in power will resist Bitcoin, but the network effect and perpetually growing awareness will stand as a barrier to this.