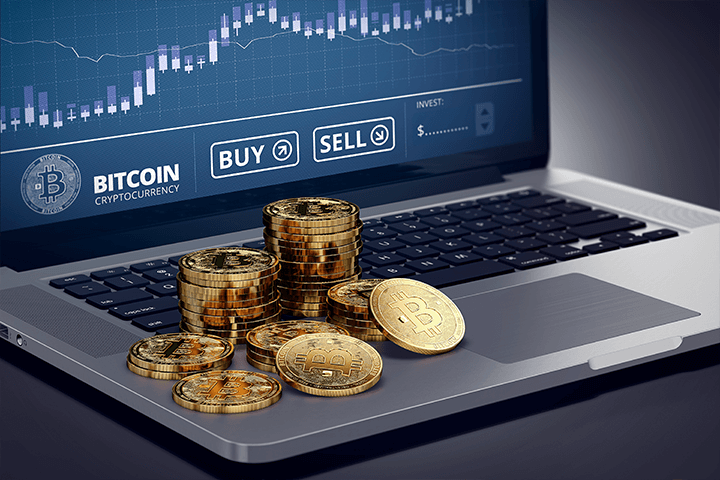 Mention the word ‘Bitcoin’ to anyone, and you’re likely to get one of two reactions: One, an instant dismissive look that says that’s just fake money and please leave me alone, or two, a more pensive countenance that says tell me more.

Bitcoin remains as divisive today as it was back in 2008 when the entity known as Satoshi Nakamoto presented the Bitcoin Whitepaper to the world.

The concept of digital currencies was by no means new when the whitepaper was published in October of 2008. One can trace the idea to Digicash in 1983 or e-gold in 1996. These ambitious endeavors ultimately failed, as many ideas ahead of their time have, but the seed for enabling electronic, peer-to-peer payments had been sown. It would take a few years to grow into the beautiful, robust, and multi-branch tree that it is now.

Fast forward to 2019. If nothing else, Bitcoin has proven its resilience. The king (or queen, if you want to be politically correct) of cryptocurrencies has gone through some rough times, but its value remains strong (1 Bitcoin = ~$9,700 at the time of writing).

Running With the Bitcoin Bulls

The San Fermin bull run is a world-renowned event that takes place every July in the Spanish city of Pamplona. The event involves a group of young men running in the city streets, ahead of a pack of six bulls running towards the bull ring. The Bitcoin bulls are just as dramatic, if not more. And Bitcoin is definitely in its biggest bull run since 2017.

On the one hand, we have Libra, Facebook’s digital currency. The social media giant par excellence recently dipped its toes into the cryptocurrency pool, setting in motion a chain of events that has resulted in a renewed interest in Blockchain-related projects, and indirectly, in Bitcoin’s upward trend.

Libra hasn’t been launched yet, though the concept of reality in the cryptocurrency landscape is a slippery one. But the very fact that Facebook has decided to enter the market serves to validate cryptocurrencies as a whole. In other words, if Facebook believes in this stuff, it must be good, right? At the very least, Libra’s impending entry into the cryptocurrency battlefield has meant a dramatic rise in the value of Bitcoin.

Then, we have Bitcoin’s scheduled halving event. This is arguably the main driver of Bitcoin’s upward trend. Halving is exactly what it sounds like. It will cut the Bitcoin mining reward in half. Effectively, this will greatly reduce the number of available tokens, which in turn will increase their value worldwide.

The halving event is scheduled to occur in May 2020. Bitcoin observers predict that the value of Bitcoin will remain on the rise between now and this landmark date.

Crypto Is Here to Stay

Bitcoin has existed for just over a decade at this point. It has been a decade of gigantic gains and dramatic losses, but through it all, Bitcoin remains. It has proven that the concept of cryptocurrencies is sound and that it cannot be killed by entities concealing vested interests and hidden agendas.

Market analysis shows a marked upward trend, and both the introduction of Libra and the upcoming halving event will act as beacons for further development and growth.