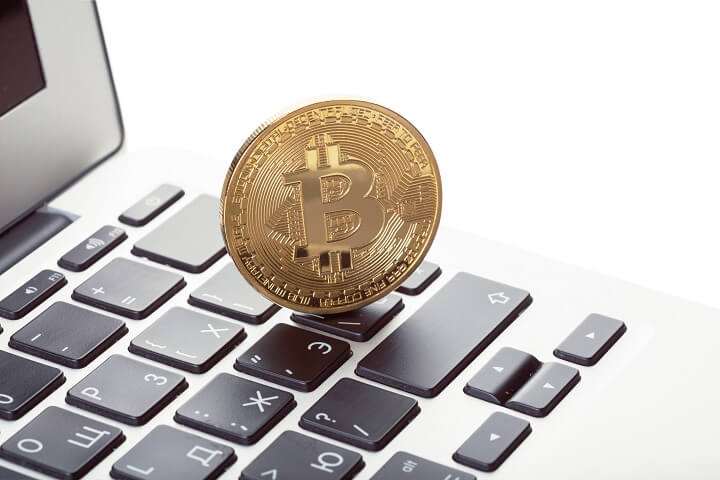 More than 25,000 major retail stores in France, including sportswear giant Decathlon and cosmetics store Sephora, will accept Bitcoin in the year 2020.

Support for Bitcoin payments will be launched at over 25,000 points of sale for 30 French retailers, including sportswear giant Decathlon and cosmetics store Sephora, by early 2020. French crypto news outlet Cryptoglobe reported the development during Paris Retail Week, on Sept. 24.

The new cryptocurrency payments system is launching via a partnership between point-of-sale technology provider Global POS, the EasyWallet application and payments platform Easy2Play. While payments will be made in Bitcoin (BTC), funds will be automatically converted into euros at the moment of sale. Conversion services are to be provided by two partners, Deskoin and Savitar, both of whom are currently applying for Digital Asset Service Provider accreditations under France’s PACTE Act.

Decathlon and Sephora are not alone who have joined in this initiative. Well-known retailers signing on to the initiative include Boulanger, Foot Locker, World House, Intersport, Cultura, Maisons du Monde, and Norauto.

Stéphane Djiane, CEO and founder of Global POS, has given a statement proposing that “This is an important symbolic step in the evolution of payment methods in France. However, more than a symbol, what we bring to 25,000 outlets is the ability to safely enter the world of Economy 3.0.”

By enabling consumers to use their cryptocurrency holdings at physical retail locations within a legalized and regulated framework, the initiative aims to broaden adoption beyond the currently estimated 4 million French crypto owners.

While Bitcoin remains the sole cryptocurrency on the cards, for now, Djiane has indicated the platform intends to roll out support for altcoins in the future. In January of this year, a handful of tobacco shops in Paris started to sell Bitcoin, mixed messages from local regulators and the central bank notwithstanding.