FreeBitco.in Last Week in Crypto 16th May – 22nd May

FreeBitco.in Last Week in Crypto 23rd May – 29th May 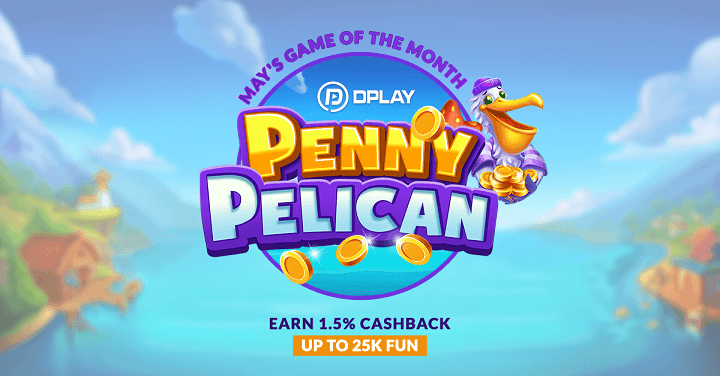 As the week came to a close, BTC set a new record 9-week losing streak, however, that seemed to be the end of it (until now, at least.) As you can see on the chart above, Bitcoin was stuck in a tight range for a couple of weeks, with the dotted line acting as support.

The positive divergence on the RSI suggested that bearish momentum could be weakening and potential upside could be around the corner. And that’s what happened as the new week started.

Bitcoin has broken through the downtrend line and at the time of writing, trades around the $30,500 mark. The descending triangle pattern seems to have been negated and we could see a short squeeze in the near term.

At the moment, BTC is challenging the 20-SMA which has acted as strong resistance since April. A breakout above that could see Bitcoin make its way to the 50-SMA, which lies at $34,900 at the time of writing. What’s more – FreeBitco.in users can earn a 1.5% cashback on their total bets when they play Penny Pelican using FUNToken or XFUN. Maximum cashback: 25,000 FUN. This promo joins a list of cashback promos currently live at dPlay Casino including:

FreeBitco.in users can play at dPlay Casino using FUN and XFUN. Click here to connect your account to dPlay and enable seamless FUNToken deposits and withdrawals. You can also download the XFUN wallet for your device.

However, the failings of Terra 1.0 are still fresh in investors’ memories. LUNA opened at $18.87 on Saturday and then tanked by 70% as investors dumped airdropped tokens, displaying little faith in the new ecosystem.

In an annual report released last week, RBI – India’s central bank – proposed a three-step graded approach for rolling out a CBDC ”with little or no disruption” to the traditional financial system.

The RBI emphasized the need for the CBDC to conform to India’s objectives related to ”monetary policy, financial stability and efficient operations of currency and payment systems.”

To that end, RBI is exploring the various design elements of a CBDC that can co-exist within the existing fiat system. At the moment, RBI is in the process of verifying the feasibility and functionality of launching a CBDC.