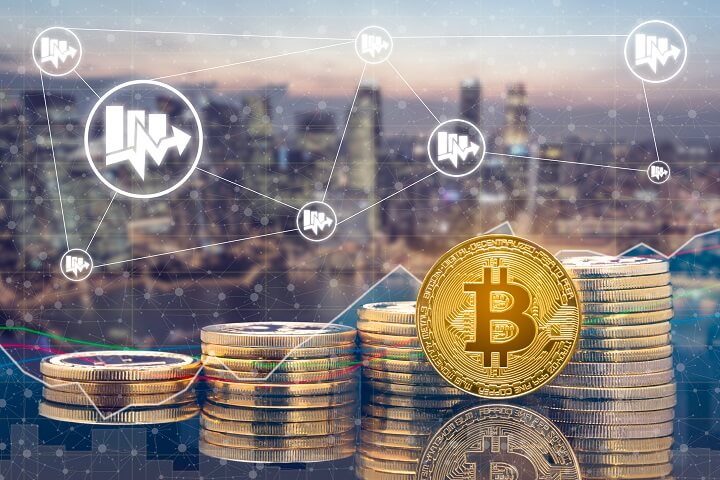 CryptoMajor will behave as a single unit representing the combined value of all these assets. That means FXCM users would be able to collate and offload multiple cryptocurrencies at one go, replacing the need to manage each of them independently.

London-based FXCM, also known as Forex Capital Markets, is a retail broker for trading on the foreign exchange market. FXCM allows people to speculate on the forex market and trade in contracts for difference (CFDs) on major indices and commodities such as gold and crude oil.

According to Brendan Callan, the CEO of FXCM, the company intends to promote CryptoMajor as an ideal hedging risk management tool for retail traders. He projected the basket as a great opportunity for traders that want to start trading in cryptocurrencies but do not want to risk too much exposure. “Trading a basket of cryptocurrencies means our users are freed from the hassle of constantly monitoring the markets,” Callan said.

The forex brokerage giant’s announcement comes at a time when investors are weighing the possibility of a hard Brexit. FXCM’s announcement arrived on the day the Pound slipped 0.71 percent against the US dollar. The drop, in turn, came on the back of the pessimism surrounding Brexit. The European Union’s chief Brexit negotiator, Michel Barnier, said that UK Prime Minister Boris Johnson’s deal is too complicated and needs more time.

However, FXCM did not reveal the base currency for the CryptoMajor basket in its announcement. The brokerage, which offers three similar baskets, typically uses the US dollar as the underlying currency used to value the assets. FXCM would likely employ the dollar for CryptoMajor as well, considering the brokerage has a global presence.

Meanwhile, with Callan mainly confirming on the “risk” part of Bitcoin and other cryptocurrencies, it is safe to assume that FXCM is looking to make CryptoMajor an attractive alternative for CFD traders that might want to ignore Brexit-hit markets.