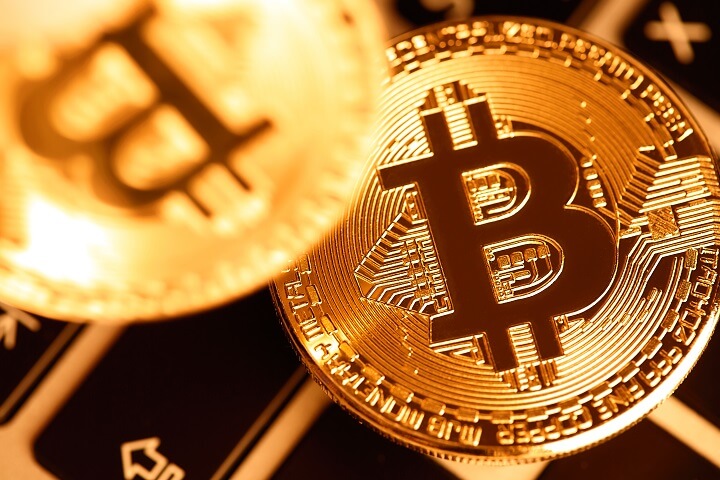 Technology continues to make inroads into the financial sector as everything is becoming increasingly digitized. In its latest innovation, Google is launching smart checking accounts. The question is, will civilians trust Google with their data?

In conjunction with Citibank, Google is planning to launch its own smart checking account, claiming that it has achieved ‘quantum supremacy’. This supremacy is supposed to be better than Bitcoin’s cryptography, but this is more of a technical concern without any practical implications at this point. How it will work hasn’t been properly outlined yet.

Google is planning to launch its product, codenamed ‘Cache’, next year. At the same time, Facebook will probably launch Libra and the Chinese government will launch its own cryptocurrency. 2020 will be a time of financial revolution unlike any we have ever seen, with a slew of new fintech products battling for power.

Google is planning to work in close contact with banks and financial institutions, according to a statement released to the Wall Street Journal. This is not good news for crypto libertarians who want a global and decentralized cryptocurrency that is fair for all parties.

However, the new product from Google will come with a suite of analytical tools that will be enticing to many generations. This is similar to Libra’s appeal, which will make it effortless to send money to anybody on Facebook. But it will also come with a host of privacy concerns.

Will It Break the Bitcoin Price?

There is speculation about whether or not these products will break Bitcoin. Quantum computing was supposed to be a thing of the future. It would mean that Google could perform in 200 seconds what it would normally take a powerful computer 10,000 years to do.

This would mean that Bitcoin’s cryptography could be broken, but it remains a distinct possibility right now. If the claims are true, Bitcoin could simply adopt quantum-resistant technology. There is always a battle raging between encryption and computing power. In any case, the technology is not yet powerful enough. According to Dragos Ilie, a quantum computing and encryption researcher at the Imperial College London:

“Google’s supercomputer currently has 53 qubits…In order to have any effect on bitcoin or most other financial systems it would take at least about 1500 qubits and the system must allow for the entanglement of all of them.”

Right now, the main risk to the Bitcoin price is its market share being taken away by Libra, the Chinese cryptocurrency, and this new product, not that the underlying infrastructure will be broken. The Bitcoin price is also actively manipulated, which is a far more serious cause of concern, as institutions crunch the price to protect their interests.

Global citizens might soon have to choose between the appeal and ease of corporate and state cryptocurrencies against truly decentralized coins such as Bitcoin. Digital privacy is a huge concern and will get worse if everybody starts to use a Facebook or nation state crypto, where all transactions are monitored.