Understanding How Altcoins Are Tied to Bitcoin 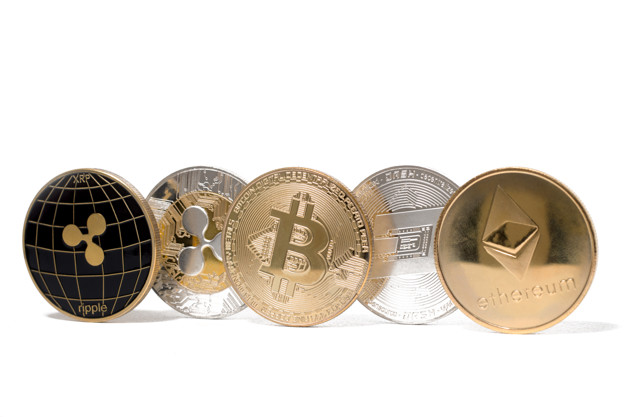 Price correlation is the most dominant phenomenon in the cryptocurrency market. Almost every single altcoin trades in tandem with Bitcoin at any given point in time. Capital inflow is correlated, price metrics are correlated, and sometimes fundamentals don’t even need to be in line with price action for the correlation to reach high levels. But why exactly does this happen?

Bitcoin maximalism is much more dominant than it seems on the surface. The most traveled path to becoming one often starts with believing every whitepaper one reads and holding a bag of altcoins. As value accretion never happens, the token loses value and the investor quickly becomes a Bitcoin maximalist, selling altcoins for Bitcoin.

Capital inflow from altcoins to Bitcoin is very common. But we should understand this capital could likely come from Bitcoin itself (BTC>Alt>BTC).

Given the lack of clear fundamentals and an intertwined regulatory stance, the Bitcoin price and the prices of its crypto peers are often correlated to a high degree. The top two coins, Bitcoin and Ethereum, have the most correlation amongst the top 50.

Each network will have its own ups and downs. At times, the price of a coin will decouple from Bitcoin in the short-term thanks to a major event, such as an upgrade or a product launch. However, in the long term, these assets move back to following Bitcoin. Most times, the price changes are not at the same rate as Bitcoin – just in a similar direction and at the same time more or less.

Bitcoin often leads the majority of the market in terms of upside and sees a lot less downside. This stems from its maturity and place as the primary asset in the cryptoasset ecosystem. This also makes it the best outright investment in the space based on statistics alone.

However, in recent years, altcoins with a low token price have outperformed Bitcoin during bull markets. This gives them some degree of favor with savvy traders.

In the future, people expect a decoupling event once proper regulations are in place. This is a likely scenario, but the low-cap altcoins may still track Bitcoin for the most part.

Even if Ethereum, Ripple, or Tezos have a bullish event pushing price action upward, a dump on Bitcoin will force their price lower. The correlation at this point is inevitable and there is no point in trying to find outliers.

Sure, some coins like XRP will have a lower correlation to Bitcoin. But they cannot escape flash crashes, like the 60% drop seen earlier this month.

It’s important to understand that altcoins are kind of like derivatives of Bitcoin right now. Successful ones offer a higher upside than Bitcoin, giving them speculative power in the market. Off late, many traders track Bitcoin but take positions in ETH, because the percentage changes are higher and allow for more profit.

Altcoins are currently speculative instruments for a speculative asset. Once regulatory certainty sets in, many will disappear, and the ones with utility will stay and be a part of the decoupling.