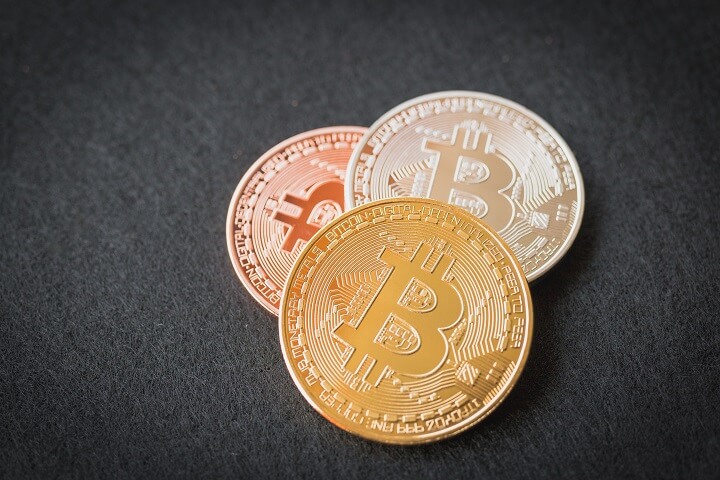 The store-of-value narrative around Bitcoin has been forged in the last few years. Initially, the big picture revolved around the use of Bitcoin as a direct payment method to facilitate permissionless commerce. As more users started floating in, the community was forced to make certain trade-offs. Fast and cheap transactions could be facilitated through an increase in block size, but this would deter people from running a full node due to the massive increase in the Bitcoin ledger (due to bandwidth and storage constraints).

In 2017, Bitcoin took a stand and decided to keep the block size the same, essentially turning the demand for block space into a free market. This means whoever was able to pay the highest fee was given priority. Towards the end of 2017, Bitcoin fees were as high as $50 for a single transaction.

Lightning solves this obstacle and allows users to use Bitcoin for payments by utilizing a layer-2 scaling solution. Without getting into the nitty-gritty of it, Lightning allows for trustless, permissionless transactions for a fraction of the time and cost of the main Bitcoin chain. But the question remains – why is this important?

Commerce of Bitcoin is difficult to facilitate. For example, buying something with Bitcoin requires multiple block confirmations. This means a merchant has to wait 60 minutes after a transaction has been confirmed to be assured that the money is theirs. Buying coffee, groceries, and other immediate consumption goods becomes increasingly difficult.

However, with a fast, reliable layer-2 Bitcoin that can actually compete against the likes of Visa and Mastercard (in terms of speed), the entire narrative changes. Once again, Bitcoin can be used to facilitate commerce and allow users to actually use their coins.

The slow pace of Lightning development and adoption has been a stern talking point for Bitcoin critics – especially proponents of Bitcoin Cash. The project was initialized almost 4 years ago, but only $6.9 million is locked in the network as of the time of writing.

A seemingly slow start hasn’t dampened the community’s optimism regarding the technology one bit. Lightning continues to be seen as a strong project that would require better UX in order to be massively adopted. Bitcoin proponents in favor of Lightning are not shy about acknowledging the challenges of this realm. But their optimism and development efforts continue to show as adoption gradually increases and awareness grows.

In the future, a robust Lightning Network – if it exists – can propel adoption and solidify a strong use case for Bitcoin. In this event, the free market narrative will not matter as much as it does today.