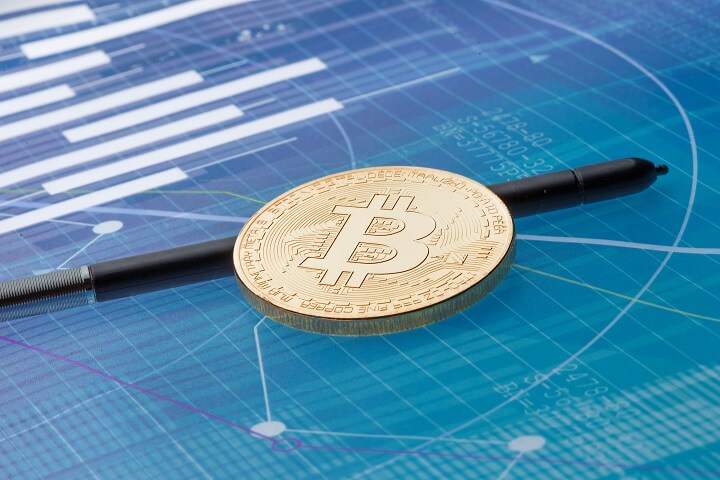 Being in the cryptocurrency investment space, you must have heard of the term ‘wash trading’ multiple times, but what exactly is it? Simply put, a wash trade occurs when a highly liquid entity manipulates market sentiment and the Bitcoin price by placing large orders of buys and sells simultaneously. In this process, the entity effectively sells their bitcoin to themselves on a public order book to mislead people into thinking there is real activity/volume.

There is nothing illegal about wash trading. The criticism of it stems from a moral standpoint of deceiving investors that there is real activity. A wash trader with enough liquidity has the ability to directionally bias the market as well. It’s easier to comprehend when illustrated with an example.

After investors are misled about the amount of activity, the wash trader can then execute their plan by moving the market in a particular direction. A massive sell order at a high price will create a strong enough sell wall to stop the Bitcoin price from moving upwards, but the real effect is that the huge sell wall strikes fear in investor’s hearts. This will trigger FOMO and people will start panic-selling and panic-shorting.

Now that the investor has everyone exactly where they need them, they will cancel this high sell order and create a ton of buy volume at the bottom, effectively absorbing liquidity from the panic sellers. This moves the Bitcoin price upwards and everyone starts to enter longs and buying spot Bitcoin.

Many people succumbed to the initial manipulation and went the wrong direction. This was intentionally done just to provide liquidity for the wash trader before they entered their real position.

Many Exchanges Prone to Wash Trades

Several large exchanges from BiBox to OKEx have been accused of being hotbeds for wash traders. Blockchain transparency institute estimates nearly 90% of OKEx volume is fake volume created by potential wash traders.

It is difficult to do this in the stock market because volumes are incredibly high and it is easy for analytics companies to trace down the activity and identify the perpetrator. In cryptocurrency, identity is, for the most part, pseudonymous. This makes the ability to trace down an individual or entity extremely difficult.

It is important to be able to spot wash trades if you are involved with this space. Seeing an extraordinarily big sell wall or buy wall on the extreme end of a spectrum is the first sign of a potential wash trade in progress. The second thing to see is whether the order book is getting packed with trades in the opposite direction of the buy/sell wall.

Keep this in mind while trading on low liquidity exchanges, because those are the prime targets for these kinds of trades.