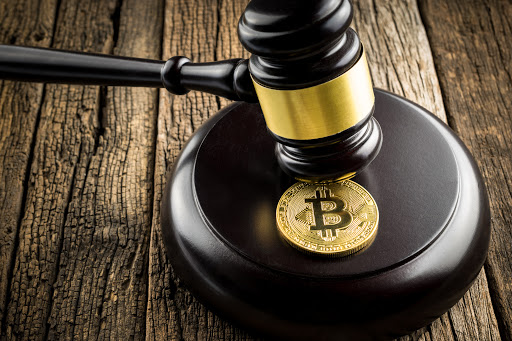 The Supreme Court of India on Wednesday permitted all the crypto exchanges of the country to resume trading bitcoins as well as other cryptocurrencies, suppressing the ban enforced by the Reserve Bank of India (RBI). The RBI had issued a ban in April 2018, prohibiting all financial institutions from trading in cryptocurrencies.

On Wednesday, a bench of three judges, namely Justices Rohinton Nariman, Aniruddha Bose, and V Ramasubramanian, ruled in favor of crypto exchanges and startups across the country that had appealed against RBI’s decision. Lifting the ban is a green light for exchanges across India to allow customers to buy/sell and trade Bitcoin and other decentralized virtual currencies.

According to a Bloomberg report, the ban was placed upon all domestic financial institutions that provided financial lending services to crypto exchanges. An argument also had been made reportedly by the IMAI (Internet and Mobile Association of India) that digital currencies cannot be solely treated as a currency as they possess the features of commodities. The report also stated that the RBI does not hold any power to enforce such a ban on virtual currency trading

Several crypto exchanges across the country shut down or were on the verge of shutting down because of these government-enforced rules. They can now be launched again across the country because of this overturn. The world’s biggest cryptocurrency exchange platform, Binance, is celebrating this news and welcoming and encouraging Indian crypto enthusiasts to get involved.

Ever since the RBI enforced this ban in April 2018, organizations all across the country were locked in a heated battle with the government agency to overturn the same. Even though the ban has been lifted now, the government plans on introducing a bill that would effectively ban buying/selling, holding and trading cryptocurrency.

So, while this is positive news for Indian crypto enthusiasts, the battle is far from over. The Indian government is still hell-bent on outlawing cryptocurrency and Bitcoin, and there’s still a long way to go.