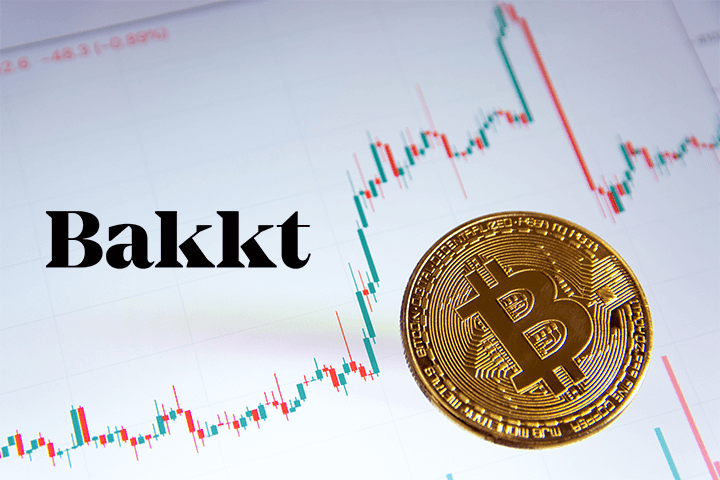 Investors and traders of cryptocurrencies such as Bitcoin, Ethereum, Ripple’s XRP and Litecoin will have some anxious moments this week ahead of the launch of the US-based Bakkt bitcoin and cryptocurrency platform. Bakkt, which began allowing clients to deposit bitcoin into its warehouse at the beginning of this month, will launch its so-called physical bitcoin futures contracts on September 23.

Bakkt is an Intercontinental Exchange-backed bitcoin platform, which was announced last year and has some big names as partners from computing giant Microsoft and coffee chain Starbucks. Bakkt, which has suffered numerous setbacks along its road to launch, initially planned to open its futures exchange in 2018 but was delayed by regulation and higher-than-expected interest. In addition to recruiting Microsoft and Starbucks, Bakkt has partnered with Boston Consulting Group and global bank BNY Mellon while scoring investment from Fortress Investment, Eagle Seven, and Susquehanna International, as it eyes bitcoin mutual funds, pension funds and exchange-traded funds (ETFs).

Experts are of the view that the launch of Bakkt bitcoin and cryptocurrency platform will usher in a bitcoin bull run like that was witnessed in the year 2017. The bitcoin price, which has climbed some 200 per cent so far this year, has been trading sideways over the last couple of months as market watchers eye global regulators, technology giants, and the likes of Facebook’s libra for possible signals of where the bitcoin and cryptocurrency market might be going next.

The bitcoin price climbed from under $1,000 per bitcoin to almost $20,000 between January and December 2017 as bitcoin mania reached fever-pitch and hopes institutional money was about to flow into crypto peaked. After many banks and fund managers decided to take a “wait-and-see” approach to bitcoin and crypto, the bitcoin price plummeted last year, crashing to under $4,000 per bitcoin–down almost 90% from its all-time highs. Ethereum, Ripple’s XRP, bitcoin cash, and litecoin, which along with bitcoin make up the top five cryptocurrencies by value, recorded even steeper falls and have failed to recover as strongly as bitcoin this year.

According to experts in the field, these physical bitcoin futures, which are contracts that pay out in the underlying cryptocurrency rather than in cash, will allow for unprecedented bitcoin and cryptocurrency growth. Physical bitcoin futures mean that traders and investors are not able to sell more bitcoin than they actually have, while current bitcoin futures contracts allow more coins than there are in circulation to potentially be traded–something that some think can lead to market manipulation and traders betting against the market, known as shorting.

While traders and investors of cryptocurrencies are all gearing up for the bid launch of the US-based Bakkt bitcoin and cryptocurrency platform, experts expect that the Bitcoin, Ethereum, Ripple’s XRP, and Litecoin could be heading into their biggest week ever.