Is Bitcoin Still Useful to Circumvent Centralization and Surveillance? 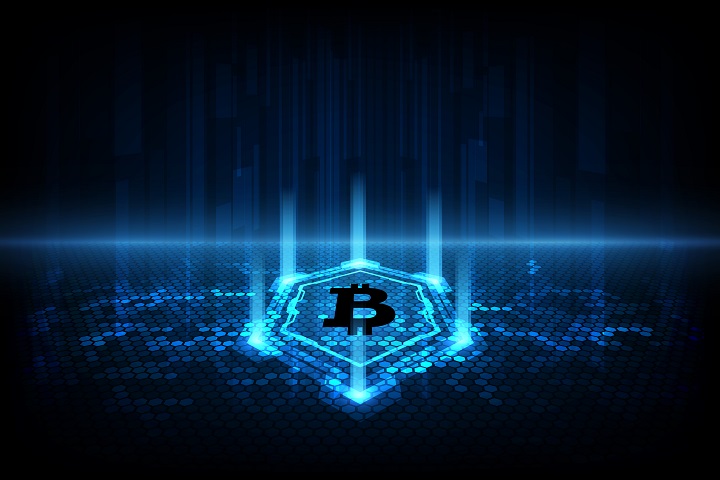 One of the initial purposes of Bitcoin was that it would avoid the dangers associated with government-mandated money. The government has a sophisticated tracking system in place to ensure that citizens pay their fees.

And this system would get worse with the rise of trackable digital currencies, where all records could be checked in a government ledger for the complete annihilation of freedoms. This kind of surveillance is what led to the rise in the Bitcoin price and the cryptocurrency’s continued prominence. The price currently hovers around the $10,000 mark.

Bitcoin is a digital currency, with 21 million tokens created and about 17 million still in circulation. Each Bitcoin can be broken up into tiny pieces, called “satoshi”, equivalent to 0.000000001 BTC. They are stored in random Bitcoin wallets that can be created easily and accessed all around the world. Obviously, this can make them difficult to be tracked and monitored.

There is no Federal Reserve, no asset-peg, and no accounting system, though all transactions are publicly viewable on the blockchain, which is maintained by volunteers known as ‘miners’.

These miners help to keep the system honest and to prevent duplicate transactions from occurring in a ‘double spend’. However, it is not truly a privacy coin and it could be made more robust.

Bitcoin is anonymous, but not private. Many people fail to make this distinction. What this means is that your name is not disclosed when you make transactions, but it can be deduced by other methods.

Multiple studies have outlined how easy it is to trace Bitcoin transactions. The Silk Road founder Ross Ulbricht was found and convicted, despite taking a number of security precautions. He wasn’t just another script kiddo. A number of other high profile Bitcoin facilitators have been incarcerated.

Yet despite the fact that Bitcoin is not a privacy coin like Monero or DASH, it still remains an excellent means of circumventing surveillance and monetary centralization. This is because it is still anonymous. The government does not have the means to monitor and track all Bitcoin transactions – it would take a lot of time to do and the required infrastructure is not in place.

In addition, there are many ways to enhance privacy on the Bitcoin blockchain. The cryptocurrency can be sent to a number of addresses before it arrives at its primary destination. This is the primary functionality provided by DASH as it obfuscates the transaction and the cryptocurrency is effective ‘laundered’. You can simply use a number of different Bitcoin addresses instead of using the same one.

There are also a number of additional layers that are being built on top of the original Bitcoin blockchain including smart contracts and security features. These layers will increase the security and will provide the privacy functionality offered by many competing cryptocurrencies, in the process rendering them largely invalid. These layers could also serve to increase the price of Bitcoin.