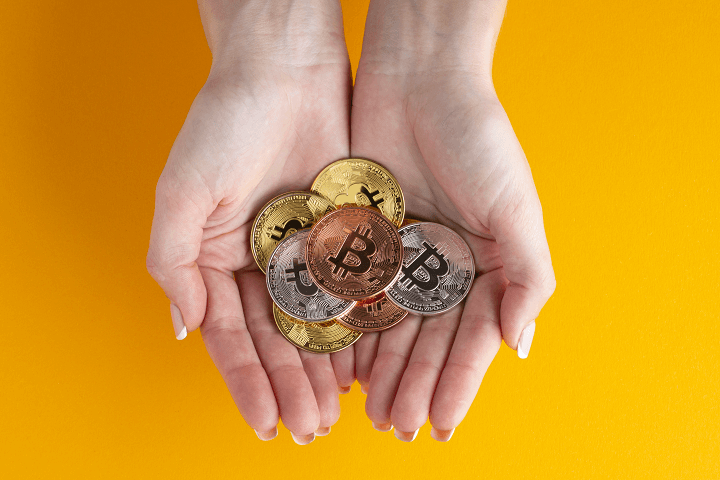 As the narrative for Bitcoin shifts from payments to investments, one has to adequately measure the implications of such a widespread shift in mentality and perspective. This would result in nuanced differences in the way the market functions, and some have been stopped viewing Bitcoin as a pure investment vehicle and as a hedge against traditional economic risks.

Something that many people have struggled to come to grips with is that a narrative shift doesn’t meaningfully change the fundamentals – only behavior. Although behavior drives the fundamentals in the long-term, there is a distinct lack of awareness of Bitcoin’s real utility: functioning as money.

At the end of the day, the goal for Bitcoin is to serve as an alternative monetary system to the current regime that is plagued by complexities and asymmetry. What this means is that Bitcoin can be anything you want it to be. It can be money, an investment, or even a capital asset/reward if you’re a miner or market maker. Earning Bitcoin is indeed a real use case, and I’ll explain exactly why.

In the long run, Bitcoin is expected to run as its own monetary system, independent of fiat but with the peg to the dollar still intact. In this way, it will still remain volatile, but its qualitative benefits will allow aware users to push its traction further and further.

Since Bitcoin can be money, there is absolutely nothing wrong with treating it as such. Think about this: a freelancer in Russia is working with a company in the United States. The sour relationship between the governments of each state results in highly scrutinized, expensive transactions.

Bitcoin has no country or sovereign allegiance. As a result, there is no difficulty in connecting those from one end of the globe to the other. There is no discrimination, and transactions are securely and seamlessly settled. The Russian freelancer can choose to keep their earnings in Bitcoin, or any other cryptocurrency, or convert it to rubles for local use.

Bitcoin doesn’t need mass adoption to be money – it already is. It helps people overcome the enmity governments have cultivated with each other. China and the United States are on bad terms from a governmental perspective, but the people in each country are just ordinary people that hold no ill will towards one another. In this aspect, Bitcoin doesn’t only serve as a more open financial system, it also overpowers sovereign relationships and instills itself as a tool for individual liberty.

Bitcoin Is a Financial Tool

The easiest way to explain Bitcoin is to classify it broadly as a “financial tool”. It serves as a unit of account, medium of exchange, and in the very long term, a store of value as well. An immutable monetary policy means nothing about Bitcoin’s economics can be changed unless the majority of the community agrees on it.

So to conclude, yes, earning Bitcoin is most definitely a use case. It helps topple barriers that, in the traditional ecosystem, are too strong to fall. Peer-to-peer technology like BitTorrent and LimeWire brought us free data transfer. Bitcoin brings us an unbound way of conducting finance.