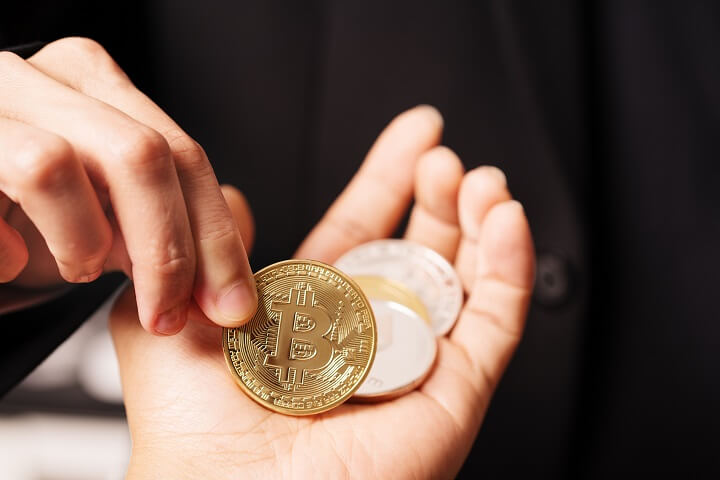 Bitcoin is currently trading around $7,000. But many are predicting that it is the perfect time to buy the crypto asset for various reasons. The Bitcoin price is ‘low’, relatively speaking – everything to do with Bitcoin must be assessed in a short timeframe for such a volatile asset. But for people looking for serious appreciation, then it is an opportune time.

It was not very long ago (two years) that the Bitcoin price skyrocketed to $19,800 before price manipulation on the CME exchange knocked it all the way back down again. But it has been relatively stable in the past 4 months, staying in the general range of $8,000 – $10,000.

At its current price, it definitely has more upside potential. The probability of it going to ‘zero’, as certain economists suggest, is itself close to zero. It is just not realistic, given the huge support and adoption at a grassroots level. There is huge innovation taking place and the Lightning Network is currently operational, meaning that Bitcoin can be sent at lightning-fast speeds for a low cost.

Bitcoin is most commonly viewed as a store of value as opposed to an asset that could appreciate. But it really defies convention as a store of value that can also experience incredible growth. It can serve as both a hedge against collapse and a way to make a speculative profit. In other words, it is entirely new.

But there could be even more lucrative factors at play here. Some analysts have predicted price increases all the way up to $1 million. And yes, it’s true that there has been much speculation in the past that has fallen flat on its face. But this speculation has only taken place in earnest in the last 24 months.

If 1% of all portfolios were to take a small position in Bitcoin, the price increase would be astronomical. At present, the largest funds (Mutual Funds, Pension Plans, etc.) have no way to gain exposure to Bitcoin or other cryptocurrencies. Only hedge fund managers find ways to invest. Yet much of the world capital is tied up in large pension and mutual funds.

2020 is also set to be incredibly volatile, with the 2020 Presidential elections and the deteriorating trade relations between the US and China. China is gearing up to launch its own cryptocurrency, and this could prove quite problematic for the USA. If a population of 1 billion starts using a Chinese cryptocurrency, it could have severe economic implications for the existing world order.

Tech giants Tencent and Alibaba will also assist in the distribution of the new currency. Meanwhile, Mark Zuckerberg has commented that unless the US Congress approves his Libra project, US financial dominance will be lost to China and their new central bank cryptocurrency.