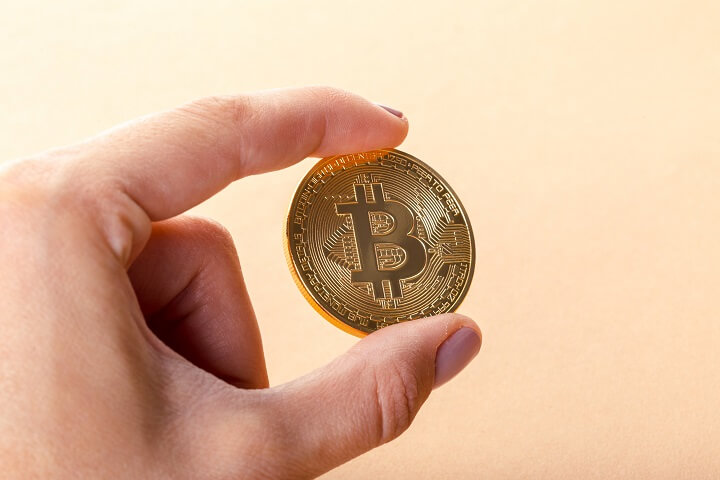 Joe Kernen, the host of CNBC TV’s ‘Squawk Box’ program, has said that people do not understand Bitcoin now just like they did not understand Amazon back in the late 1990s. Drawing parallels between Bitcoin and Amazon, the CNBC host recently said that Bitcoin is the new Amazon.

Think about Amazon in 1998 when people didn’t understand it. Amazon was at the top of its game during the dot-com bubble, but it felt the bite after the crash. Fast-forward to 2019, it is now considered to be one of the most valuable companies in the world, with a market capitalization of $877 billion.

Notably, Bitcoin’s ongoing recovery has been much smoother compared to Amazon, he said. The latest Bitcoin cycle mirrors Amazon’s during the dot-com bubble, but the recovery has been much swifter for Bitcoin. Even with the recent sell-off, Bitcoin is 54% down from its high, against the 85% Amazon was trading at over a similar time frame.

Kerner once again reminded that he is bullish on Bitcoin, but he doesn’t do predictions as several other experts and investors do. “I don’t make forecasts. I have no idea, but I understand the math a little bit better. […] So, I see that it does have value, an unforgeable value or scarcity, whatever,” he said.

Amazon was founded by Jeff Bezos on July 5, 1994, in Washington. The company was initially started as an online marketplace for books but later expanded to sell electronics, software, video games, apparel, furniture, food, toys, and jewelry. The company focuses on e-commerce, cloud computing, digital streaming, and artificial intelligence. It is considered one of the Big Four technology companies along with Google, Apple, and Facebook.

However, in the 1990s, nobody had any idea about the potential of the company.

The meteoric rise of the company can be gauged from the fact that in 2015, Amazon surpassed Walmart as the most valuable retailer by market capitalization in the United States.

During the program, Blockstack CEO Muneeb Ali weighed in on cryptocurrency regulations and the disruptive potential of cryptocurrencies. Ali called Ethereum “an interesting experiment” while agreeing that Bitcoin is digital gold. Moreover, he suggested that Bitcoin could be the single biggest technological breakthrough in the last decade.