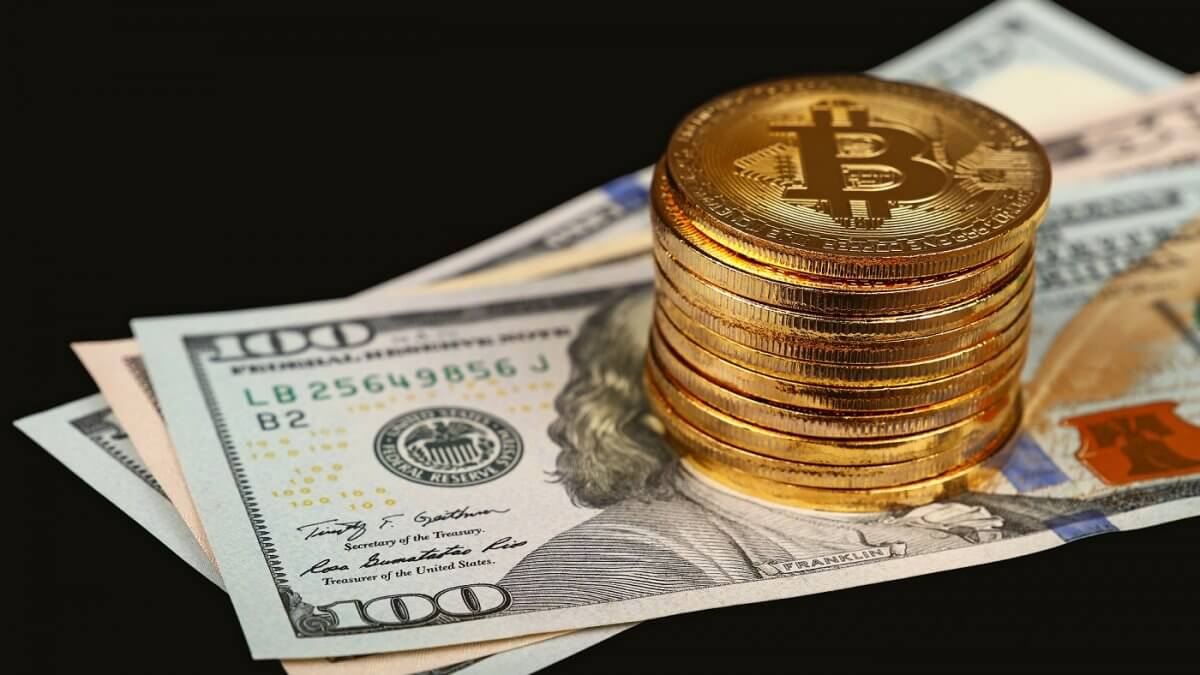 The US-based software firm MicroStrategy Inc. has recently said that it is planning to raise $400 million through convertible senior notes to private investors to purchase more Bitcoin. The company already holds a total of 40,824 Bitcoins (BTC) in reserve.

After that recent purchase, the company has added more funds to its initial $425 million hauls during August and September. The company now holds the largest Bitcoin reserves within the community of publicly traded companies.

MicroStrategy Added 21,000 BTC to Its Portfolio

As shown by the research, MicroStrategy is currently borrowing from monopoly money for buying more Bitcoin. According to the current price of the coin, $400 million would probably add around 21,000 Bitcoins to the company’s portfolio.

MicroStrategy has also mentioned that it intends to invest its net proceeds from the sale of the convertible notes in Bitcoin. This would be compliant with its treasury reserve policy and other general corporate purposes.

The convertible notes by MicroStrategy would be issued only for the qualified institutional buyers, which would be matured on 15th December 2025. These notes would pay interest to the company twice a year.

It would be more like a short-term debt, which will eventually be converted into equity or cash. After the statement of this investment, the company’s shares jumped 2.51% to $336.21 at the close. MocroStrategy’s stock price has also become almost double since the beginning of November.