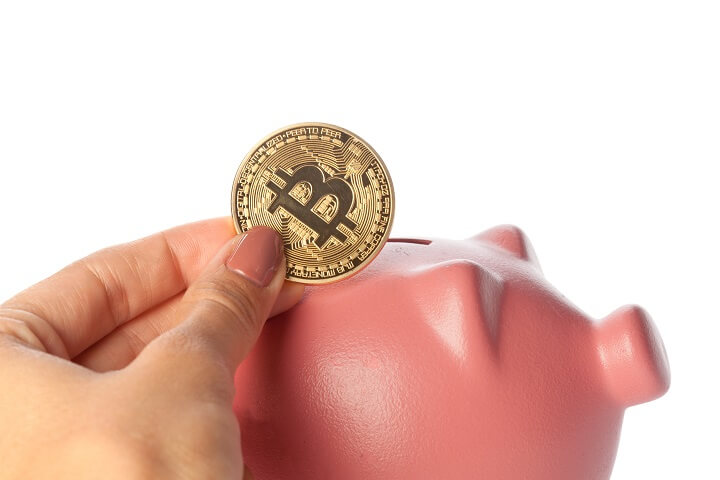 Millennials now prefer Bitcoin-based products in comparison with stocks in companies such as Microsoft and Disney. These stocks are among the best of all time with consistent returns. They are also stocks that are extremely safe. Nevertheless, younger generations prefer Bitcoin as a form of investment, for a myriad of reasons.

Why Is Bitcoin Preferred?

A Charles Schwab report has revealed that millennials are investing more money into Bitcoin products than stocks such as Microsoft, Netflix, and Disney. It is not just because of an interest in technology, as technology stocks like Netflix and Microsoft are being overlooked. There are two primary reasons.

The first is the prospect of huge gains associated with cryptocurrency. Bitcoin is the best performing asset class of all time since it was launched in 2009. Of course, there always remains the tiny possibility of its value dropping to zero, but younger generations are more risk-tolerant than older generations, who tend to be more risk-averse. With less time to live, the impetus is on preserving wealth as opposed to generating wealth.

But the second reason is more interesting. The millennial generation is not happy with the many scandals that happen in the existing financial system. Dollar printing strategies are directly linked to systemic crashes where people lose their jobs and their homes. It is also intrinsically linked to globalism and third-world poverty, as such residents cannot open bank accounts or compete on an international stage against dollar-based multinational enterprises.

In the Schwab report, millennials are defined as people in the 25 – 39 age bracket. This category of persons holds 1.84% of their investments in the Greyscale Bitcoin Trust (GBTC). There are limited options to invest money in cryptocurrency through the current investment architecture, so many are flocking towards this particular trust. In contrast, these millennials only hold 1.58% in Netflix and 1.68% in Walt Disney stocks.

For Generation X and Baby Boomers, there is no significant allocation towards the Greyscale Bitcoin Trust. These generations tend to prefer Berkshire Hathaway, Apple, and Amazon. Berkshire Hathaway CEO Warren Buffet is notoriously anti-Bitcoin, as are many of this generation. Bitcoin represents a significant threat to fiat money and its proliferation would result in a severe redistribution of wealth that would adversely affect many of the world’s financial elites.

What Does This Mean for the Bitcoin Price?

The Bitcoin price has been declining recently after Bakkt’s opening in September. However, it is expected that the Bitcoin price will explode in 2020 and beyond due to a confluence of variables that could all have unsettling effects. These variables include the launch of the Chinese state cryptocurrency, the launch of Libra, the 2020 Presidential election, and the possible social and economic upheaval in the US.