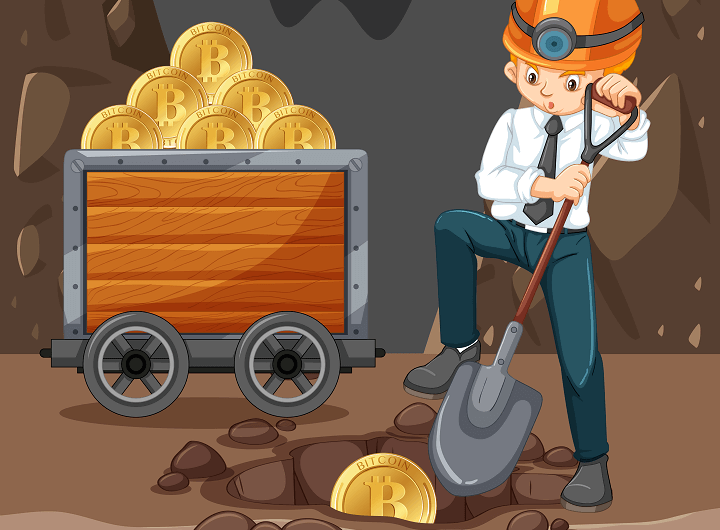 Mining Bitcoin has taken off as an alternative means of making an income, with a plethora of mining rigs entering the market. However, it’s not easy. In fact, the industry is entirely dominated by mining companies that benefit from economies of scale – they buy equipment at a discount and get better deals on electricity costs, while also benefiting from better hardware and cheaper leasing costs. Due to this, regular individuals might find it hard to compete.

All About Bitcoin Mining Rigs

A Bitcoin mining rig will consist of an Application Specific Integrated Circuit (‘ASIC’). In the beginning stages, it was possible to mine Bitcoin and other cryptocurrencies using a regular computer.

Those days are over, which is why a dedicated mining rig is now essential. To determine whether or not a mining operation is profitable, you need to use an online calculator and input the variables – the cost per rig, the cost of electricity in your area, the hash rate of your rig, the current Bitcoin price, etc. It is not a straightforward calculation. If the Bitcoin price plummets and stays there for a prolonged period, then you could be put out of business.

Remember, you are competing against huge mining conglomerates. You might think setting up a rig is easy, however, to make a real profit you will need a number of rigs and probably an entire company. Even sophisticated network engineers who have taken every expense into account have been put out of business. Cooling the rigs is another concern, as they generate a huge amount of heat.

The Most Efficient Rigs

While it isn’t economical, there certainly are mining rigs that are better than others. This is why the Bitmain Antminer series is often the rig of choice when mining Bitcoin. It is the most efficient, though it can often depend on a number of circumstances. The 3 most efficient rigs are:

When determining the efficiency of a Bitcoin mining rig, it mainly depends on the hash rate of the machine along with the cost per electricity in your area. This is why regions such as China, Iceland, and Canada are great places for these rigs. They can also benefit from colder environments as it reduces the cost of cooling.

However, the most efficient miners come with a hefty price tag. An Antminer S17 Pro will set you back around $4,000. This is a massive upfront cost, and you might want to test out a different model. You could also consider mining altcoins if you believe their values may appreciate in the long run. It’s a great way to invest in alternative cryptocurrencies. But if you think the Bitcoin price is going to rise, then you could try out Bitcoin mining as an alternative means of exposure.