The Outlook on Bitcoin for 2020 and Beyond 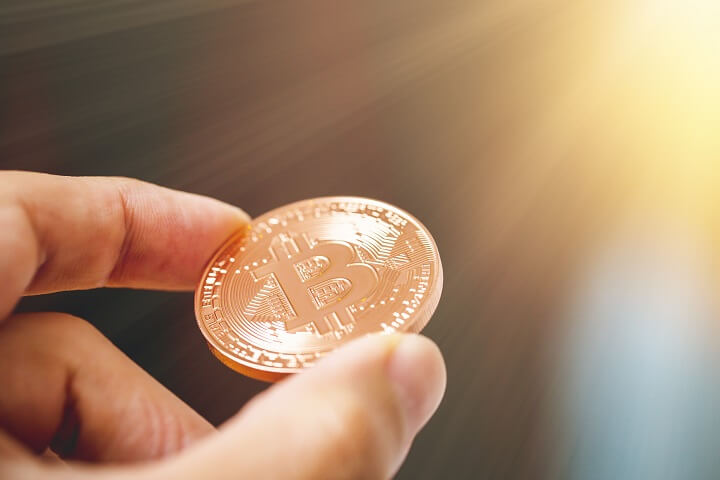 The Bitcoin price has recently experienced a sharp decline. Shortly after the opening of the Bakkt Bitcoin futures exchange, Bitcoin would drop by 20% in under 48 hours, after over 3 months of stability at the $10,000 mark. Nevertheless, the outlook on BTC for 2020 remains quite good, despite the recent reversal.

Despite the drop in the Bitcoin price, a good case can be made for Bitcoin becoming the best-performing asset class in 2020 and beyond. This is due to the fact that 2020 is expected to be extremely volatile, according to Forbes and numerous other outlets.

There are many factors coming into play. The relationship between China and the US is likely to continue deteriorating. And the expansion of the Chinese into places such as Vancouver, Laos, Thailand, and Cambodia has not gone unnoticed, as they continue to purchase vast amounts of real estate.

2020 is the year of the Presidential election. Whatever the outcome, it is going to bring about massive social change. If Trump wins, people are likely to be outraged and riots could easily ensue. Protests and demonstrations have already been the norm in Universities in the US.

On the other hand, should Bernie Sanders or another figure succeed, it would result in a complete change in the current infrastructure. There are many factors that could serve to increase volatility, which is actually good news for Bitcoin.

Bitcoin adoption is already on the rise, aside from the volatility that we could see in 2020. The number of nodes supporting the network is increasing. We are also witnessing a number of innovations such as the ability to send private transactions as well as the Bitcoin Lightning Network.

The Lightning Network will serve to make transactions very fast and make the network hyper-scalable. If there is any global volatility, people might turn to Bitcoin as a means of paying for goods and services. But for this to happen, it would require a serious shift in the status quo and a definite decline in the US Dollar.

What Affects the Bitcoin Price?

There are many variables that affect the Bitcoin price. The truth is that nobody knows the entire picture and nobody can really explain what leads to its extreme volatility.

But it is fair to say that adoption and general usage would have an effect on its long-term value. The trajectory of the new asset class has been climbing steadily upwards since its launch in 2009, despite numerous ups and downs.

While market manipulation, news events, and general speculation might have an effect on the Bitcoin price in the short term, these factors will lessen over time. 2020 is expected to be very volatile and the outlook on Bitcoin has never been better.