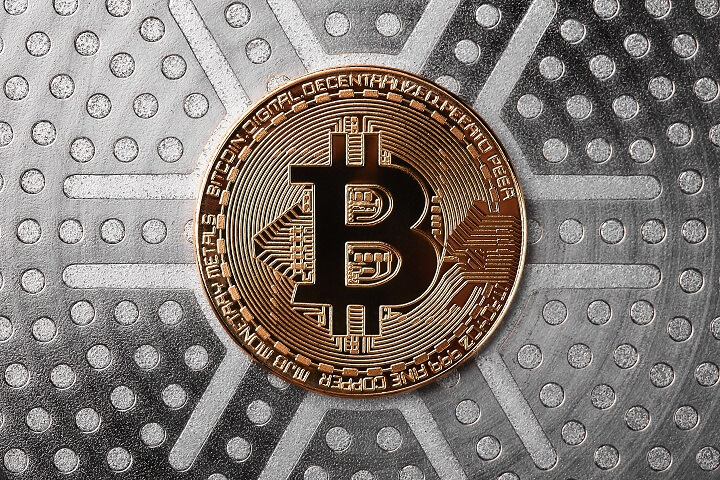 Hyperbitcoinization is a term initially coined in a 2014 Satoshi Nakamoto article by Daniel Krawisz. The phrase is used to describe a situation where Bitcoin is recognized and accepted across the globe as the primary means of exchange, instead of the US dollar.

It should be noted that hyperbitcoinization has little to do with the Bitcoin price. This is because the Bitcoin price is a function of the futures exchange market, and it is now an open secret that the government is manipulating the market.

This was first revealed in a Coindesk interview with a former CFTC official on October 23rd. When derivative products are introduced, they enable the price of pure products such as Gold and Bitcoin to be manipulated by placing massive orders on margin with no physical settlement of the final asset.

With this in mind, the Bitcoin price has no relationship with the actual value of the network. And this makes intrinsic sense: Bitcoin fundamentals are at an all-time high, showing a rise in adoption, usage, nodes, and second layer solutions.

This means that, despite the volatility of the Bitcoin price, it remains the most viable alternative in the event of a global financial collapse. It has the branding and the capabilities, with huge scalability and capacity to facilitate microtransactions. In Venezuela and Turkey, Bitcoin usage soared following the respective crises that happened. Ironically, these crises were a result of US fiat manipulation and its associations with oil.

Bitcoin might not proliferate as the only cryptocurrency, and there are other competitors such as Libra and state cryptocurrencies. More worrying is the centralization of Bitcoin in various forms.

Some people are indicating that elites will be able to manipulate Bitcoin just as easily as they have manipulated fiat currency. Transactions may be recorded and analyzed automatically on a blockchain. Bitcoin miners are centralized in China, a notoriously totalitarian state that could try to take over the miners.

Moreover, the Lightning Network may already have been compromised – the elites may be the ones that run this network, charging associated fees as third parties within a blockchain that was supposed to eliminate third parties.

It is also entirely possible that elites now own most of the existing Bitcoin supply. Once they identified this threat back in 2009, or even later around 2014, it made sense for them to buy some. Even a small amount would hedge them against dollar collapse effectively.

Still, Bitcoin can assist in destabilizing the corrupted financial ecosystem and giving regular people a shot at wealth. Bitcoin was a shock to power players, and many people became rich when they were not supposed to. It’s a game-changer, and it might not be the last one as global citizens continue to strive for financial equality. We are seeing the start of the financial technology revolution.