Examining the Real-World Implications of Bitcoin 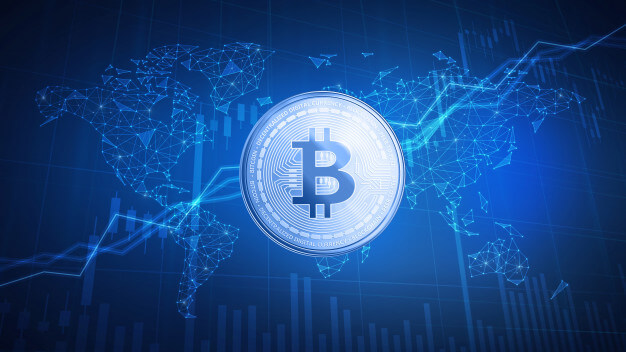 Bitcoin, the investment, and Bitcoin, the empowerment tool, are one and the same. But these narratives appeal to different people. As a savings product, Bitcoin is effective for those who have a long-term mindset. However, it is always for political empowerment – a put option on the state, if you will.

What makes the Bitcoin ecosystem so amusing is the various narratives that run wild. Right from being digital cash to being a store of value to having a censorship-resistant monetary policy, there are a number of reasons investors move to Bitcoin. At the end of the day, that’s exactly what everyone is – an investor.

In light of recent events in the market, this is even more important. Bitcoin’s many narratives hold for periods of time, except for a select few. Bitcoin has always been digital cash and Bitcoin has always had a censorship-resistant monetary framework (at least so far). When you put these two together, you have a tool to empower people’s financial lives.

While saying “money is not everything” is a great way to live your life, it is unrealistic, especially from a political viewpoint. In the modern-day, money is actually everything. So in order to rectify the corruption running rampant in our governments, we need a form of money that is immune to these very shortcomings.

Bitcoin as a political tool allows one to exit the legacy world for a new world where mathematics, code, and a pre-set agenda define everything. Well, most things.

It’s impossible to imagine a way in which a Bitcoin-esque system is implemented for society, mostly because you cannot hard fork institutions and people. But the implications of corruption-proof money are far-reaching for our current political climate. Turning Bitcoin into the dominant form of money will enable people to be their own banks – or rather their own custodians. This was unimaginable for even a single day before Satoshi released the initial whitepaper.

When someone receives a bribe, it can be traced on-chain. There’s no Citi or Wells Fargo to help them hide it on a ledger that has unilateral access. Of course, on-chain privacy changes this situation, but it empowers the people just as much, if not more. Things like political funding and the use of government funds can be put on a tamper-proof system, where they do not have the ability to change the information whilst claiming that they are being “transparent” by publishing their accounts, which in reality are cooked.

The endgame is that while Bitcoin is an investment, it is more of a monetary tool. One that gives power to the people rather than the institutions. Again, Bitcoin’s strength is all about distributed usage. It is possible for an entity to gain a concentrated amount of power and impose their will on the network. That’s why people need to understand what this is all about and get on board.

The world is on the brink of something big. Bitcoin will help us harbor a new era of openness.