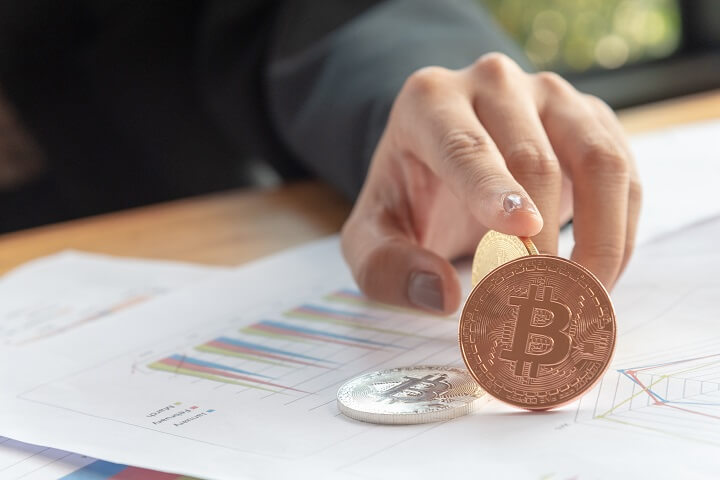 The Bitcoin price rises and falls in tandem with the market perception of Bitcoin i.e. the value Bitcoin provides to an investor/holder. This is why developers are constantly striving to make Bitcoin more robust and user-friendly without impacting the main value propositions – decentralization and censorship resistance.

To run a smart contract on Bitcoin, there is some extra innovation required. With Ethereum, smart contracts can be natively run on any layer of the blockchain. Bitcoin is not designed this way. So, in order to enable the use of smart contracts over the network, one would have to build a sidechain.

Rootstock (RSK) is one example of a project doing this. With RSK’s sidechain, users can intuitively build smart contracts on top of the Bitcoin blockchain. These contracts serve a variety of purposes such as trustless escrow, authentication, and a variety of other applications (exchanges, payment, etc).

One thing in particular that stands out is the integration of merge mining. Simply put, this allows miners on the Bitcoin network to take part in RSK validation as well. This gives miners the incentive of earning more with a bit more effort, and it gives RSK the security of having a crazy amount of hash power. 40 percent of miners have come onboard, roughly translating to a hash power of 40 EH/s for RSK.

It may make more sense to use a chain like Ethereum or EOS that natively integrates smart contracts. This makes things easier and gives users more depth in functionality. On the other hand, there are also people who believe that cryptocurrency will not build a robust ecosystem – Bitcoin alone will do this. For these people, the focus is to bring the utility of other chains onto the Bitcoin network.

A more inclusive system on Bitcoin is entirely possible, but there are several security trade-offs when it comes to building and maintaining a sidechain. Notable developers and Bitcoin thought leaders have expressed their contempt for sidechains, labeling them security disasters. As with anything, the future cannot be predicted; we may find a better way of running a sidechain or a completely new innovation altogether.

Bitcoin As a Store of Value

Many do not see the need for a variety of functional activities. For them, Bitcoin simply serves its purpose as a simple payment processor with deflationary properties to protect oneself against sovereign monetary manipulation.

But improving payments on Bitcoin needs a lot of work. Lightning is being touted as a saviour to block congestion issues plaguing the network in volatile times. And to facilitate a trustless transfer, Lightning uses hash and time lock contracts – which are nothing but smart contracts.