Satoshi’s Disappearance Is His Greatest Gift to Bitcoin 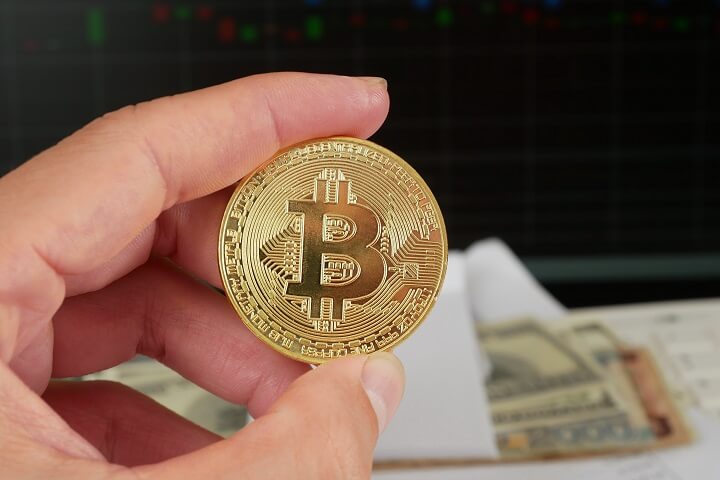 Everybody knows Satoshi Nakamoto: the anonymous creator of Bitcoin. Nakamoto built Bitcoin on the back of research done by notable cypherpunks such as Nick Szabo, Hal Finney, and Adam Back. After getting Bitcoin off the ground, Satoshi declared it safe with Gavin Andresen and the rest, and promptly disappeared – this was the most crucial step of his multi-part plan.

When Satoshi built Bitcoin, he had already been incredibly optimistic that it could change global finance and that the Bitcoin price could appreciate in great magnitudes. The first set of blocks were mined by Satoshi alone; more and more cypherpunks joined in to help set the base for Bitcoin.

Douglas Jackson was the founder of e-gold: a centralized digital gold currency. Because e-gold was centralized and the creator was publicly known, it became easy for authorities to censor e-gold and criminalize Jackson. Satoshi learned from these mistakes and executed his master plan with utmost precision.

If Satoshi’s identity was known, it wouldn’t have actually hindered Bitcoin at this point. However, it would’ve been easy for global governments to cripple the network when it was extremely young, in order to prevent a sequel to e-gold. Moreover, given that Satoshi is worth about $7-8 billion in BTC, his resurgence could scare the market into a panic sell due to the possibility of Satoshi offloading his coins.

In essence, Satoshi took a million coins out of circulation and kept them in a pseudo-permanent burn, and he disappeared with no trace in order to remove any fear from the market that he is orchestrating an elaborate scheme. Of course, this can still happen in the future, but it is highly unlikely given the pristine character displayed by Satoshi through constant interaction with the community.

Satoshi had to disappear in order to disassociate Bitcoin with a single entity. This was a key move undertaken in order to create a truly decentralized network. By now, the code has seen so many verifications and audits that we can be sure there is no critical vulnerability that would indicate malintent on Satoshi’s behalf.

From various interactions and his display of strong character, it is strikingly obvious that somebody like Craig Wright doesn’t have the capacity to be the real Satoshi.

Time to Extend the Privilege

Privacy and anonymity are increasingly discussed factors in Bitcoin. Implementing these features in the form of a protocol upgrade or a soft fork will go a long way in improving Bitcoin.

That being said, there are major risks associated with doing this. Chainalysis recently helped various governments take down a child abuse website by tracking digital currency transactions. Making Bitcoin securely private will make it much easier to facilitate illicit activity.

However, the core premise of Bitcoin is freedom to all. If you can censor the dictator, it means you can censor the refugee as well. As a system open to all, it has become increasingly important to succinctly analyze the trade-off between morality and freedom and implement a solution accordingly.