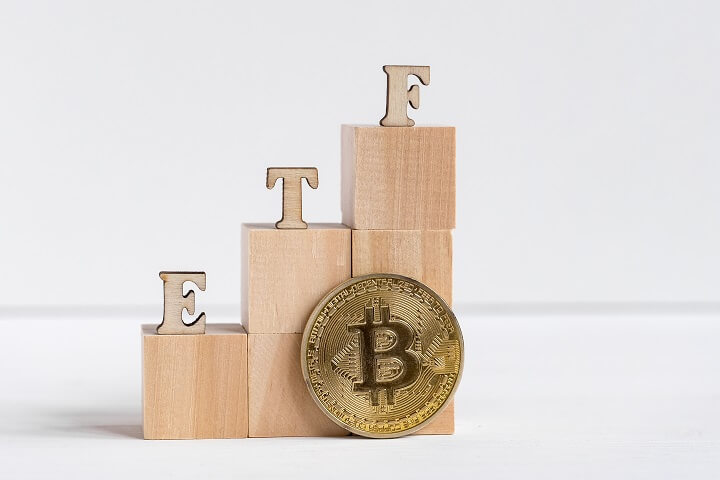 The Commission was supposed to take a final decision on the proposal by December 28. But, it has now postponed the decision. According to the official document released by the Commission, further examination is needed to identify whether the ETF will be the first of its kind approved by the agency or not. Now, the SEC is scheduled to further review the proposal on February 26, 2020, before accepting or rejecting it.

It is worth noting that the SEC is yet to approve a Bitcoin ETF because of its concerns about market manipulation. Time will decide whether Wilshire Phoenix becomes the first-ever proud owner of a Bitcoin ETF.

Studying the recent history of the SEC, it seems somewhat challenging for the company to get permission. The SEC has been on a rejection spree in the last few months.

Bitwise’s is not an isolated case. In May this year, more than a dozen Bitcoin ETF proposals were rejected by the SEC citing the Bitcoin price’s high volatility, among other regulatory issues, as reasons. Besides, several investment firms had even withdrawn their proposals perceiving the same outcome.

However, unlike earlier rejected proposals, Wilshire Phoenix’s ETF will invest in both Bitcoin and U.S. Treasury securities usually mentioned as T-bills, which is why investors are hopeful of a positive outcome.