Bitcoin Price Falls Below $7,000; Could PlusToken Be to Blame? 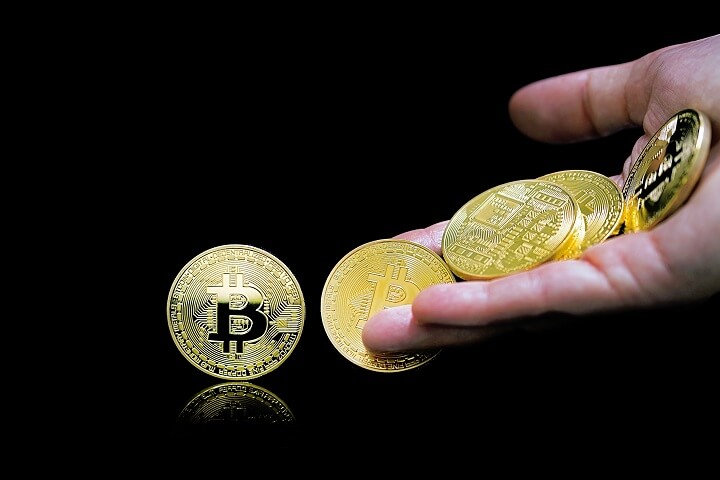 There is a general perception that Bitcoin is still a male-dominated investment and the interest among women about the premier cryptocurrency is nothing to write home about. But, a new study has dashed that perception altogether as it found that a sizeable percentage of investors interested in Bitcoin are women.

According to a survey conducted by digital currency asset manager Grayscale Investments, 43% of investors interested in Bitcoin are now women. For the study, Grayscale Investments surveyed 1,100 US-based crypto investors aged between 25 and 64, and who are active investors with at least $10,000 in investible assets and $50,000 in household income.

Contrary to the general perception, the survey found that both males and females share similar perceptions on Bitcoin, particularly in the investment age group of 25 to 64. The survey has further revealed that though women share many of the same views as their male counterparts when it comes to Bitcoin as an investment, they invest differently. When compared to men, women are generally less optimistic about investments and more risk-averse.

Interestingly, a large number of women investors (93%) who participated in the survey shared the view that they would have been more open to the digital asset class if they had more educational resources available to them.

But, when it comes to growth prospects of the digital currency, an almost equal percentage of both the genders (56.4% men as opposed to 56.2% women) foresee significant growth opportunities for the digital asset class, with 49.8% of women and 49.9% of men commenting that Bitcoin’s scarcity will drive the demand for the coin and subsequently, the Bitcoin price will rise.

In essence, the survey, which was conducted between March 28 and April 3, concluded that both men and women hold similar perceptions on the potential and future of Bitcoin.

Meanwhile, in October, Grayscale Investments received regulatory approval to publicly quote shares of its Diversified Crypto Fund in the US. The Fund, which is the firm’s only diversified offering, invests in five main cryptocurrencies, mainly in Bitcoin. The fund is similar to an ETF, with investors gaining exposure to crypto price movements through a diversified basket of large-cap digital currencies, rather than directly buying, storing and safekeeping digital currencies.