As Global Markets Sell-Off, When Will Bitcoin See Capital Expansion?

Examining the Real-World Implications of Bitcoin 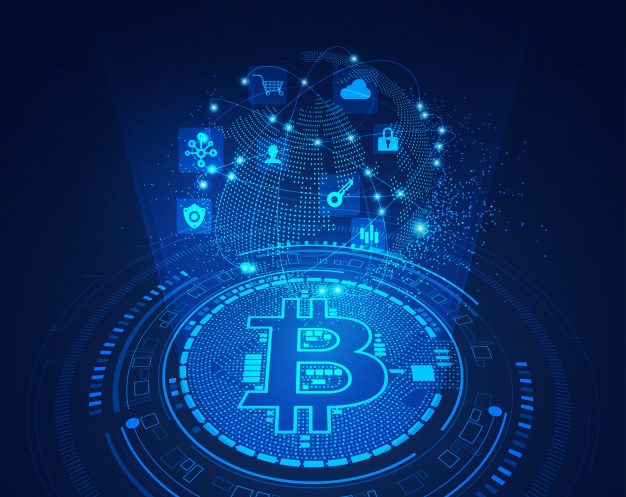 Immutable monetary policy is reality – for now. The community has the ability to change Bitcoin’s economic framework. Whether they will or not, is the subject of heated debates, but it can indeed be changed.

This is one of the few lesser-known facts about Bitcoin’s issuance policy. The hard cap and inflation schedule can be changed, but it doesn’t seem like they will for the time being.

So instead of focusing on “if’s” and “but’s”, let’s look at reality as it is today. Bitcoin has a 21 million coin hard cap and a disinflationary issuance schedule. These mechanisms together are meant to push for constant price appreciation, but for this to happen, the network needs utility. There is utility, for sure, as a payment interface that cannot be stopped by any entity. Now, it has to scale for the world.

The hard cap and declining issuance mechanism are both a boon and a bane. It creates a capped asset, but it also means the network disincentivizes miners when the Bitcoin price declines.

Come the halving, a miner who makes, say, $50,000 per block, will see their rewards shrink to $25,000 at the same price overnight. For the natural effect of this demand-supply to kick in, it’ll take at least a few weeks if not more. Miners may be forced into capitulation because the network killed their rewards before adoption accrues.

Yes, there are benefits to a fee market. But you cannot kill incentives for those securing and validating the network before this fee market even meaningfully develops. If miners end up capitulating en masse, the Bitcoin community will face a crisis if the price of BTC doesn’t recover.

At this juncture, the rational thing to do would be to alter the mechanics. But this breaks the social contract most believed was valid when they bought BTC, so it probably won’t happen. Consensus for this move will not emerge.

An immutable monetary policy is definitely admirable, as it makes the system invulnerable to corruption and the whims of humans. But we need to realize that miners are human too. After a sustained bear market in 2018 and subsequent consolidation way below their breakeven levels, they are once again caught on the wrong side of a downward move.

Without price recovery in the near future, it is unknown how this situation will play out. One thing is for sure: miners will be in a world of pain. With liquidity leaving global markets, fleeing for cash and cash equivalent products, Bitcoin may not see capital allocation anytime soon. If this is the case, the entire viability of the network is threatened.

Bitcoin has utility. That is undeniable. But when the people who protect the network have their moats breached, that’s not good news.