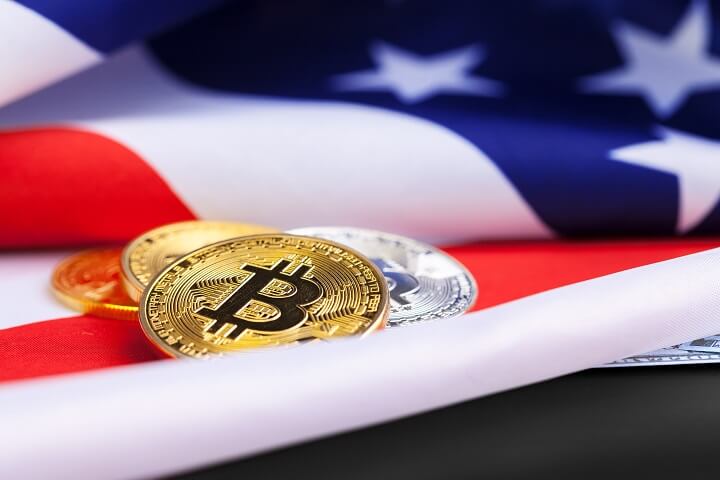 The US Government continues to be critical of Bitcoin and other forms of cryptocurrencies. Crypto is seen as a threat not only to the financial system but also has been described as a ‘National Security Threat’.

Such statements do not bode well for the Bitcoin movement and could have a serious effect on the Bitcoin price. Federal arms such as the Securities and Exchange Commission (SEC) are also reluctant to accept the new technology.

US Treasury Secretary Steven Mnuchin stated that Bitcoin posed a ‘National Security Threat’ and that it would not be around in 10 years. He went on to state that it probably won’t be around even in 5 or 6 years. According to Mnuchin, the crypto-asset has been primarily used to fund illicit activities in the billions.

Steven Mnuchin isn’t the only White House representative to go on the offense against Bitcoin. Donald Trump is known for his many tirades against Bitcoin, indicating it is only used by criminals for the purposes of tax evasion.

The idea that Bitcoin is a National Security Threat might have merit in a certain context. It is a threat to bankers, the military-industrial complex, the spying networks, and is a danger to politicians. But it is really only a threat to those in power. It represents a pure and decentralized means of exchange between global citizens, a system that would remove the need for the US’ war and terror regime that has been going on for so long.

In 2012, the US Government attempted to shut down Bitcoin. After investigation, it turned out that this was difficult to do, as there was no central node they could attack.

These statements and attacks are hard to justify, given that the current banking system is known to be fraudulent on a much grander scale. Danske Bank alone is responsible for money laundering over $220 billion. This is more than the entire market capitalization of Bitcoin. Commonwealth Bank of Australia  (‘CBA’) failed to report over 50,000 suspicious transactions in its system, and it was penalized with the largest fine in corporate history in Australia.

Also, there is little real evidence that Bitcoin is actually used to facilitate criminal activities at all. It is way easier to launder cash and that’s what criminals prefer doing. Most of the statements are simply a way of undermining the new movement and retaining power.

The Bitcoin price is currently hovering around the $8,000 region, dropping sharply after the Bakkts Futures opening. For it to become a truly disruptive technology, however, the Bitcoin price needs to become secondary. What Bitcoin needs is to be adopted by retail outlets and utilized by regular citizens to displace the current order of financial terrorism.