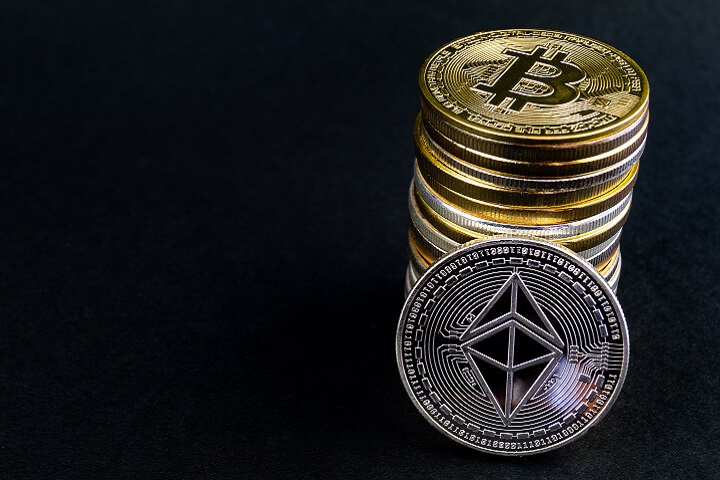 Faced with the ever-increasing economic crisis caused due to tough international sanctions, Venezuela’s apex bank, Banco Central de Venezuela (BCV) is now running internal tests with officials to find out the possibility of holding Bitcoin (BTC) and Ether (ETH) in its coffers as foreign reserves, as the nation’s state-owned oil company is looking to pay suppliers in cryptocurrency via the central bank.

The BVC’s action in this regard emanates from the fact that the United States sanctions against Nicolas Maduro’s administration have miserably isolated the country from the global financial system, leaving it to search for an alternative route to survive the situation.

Though the beleaguered nation had launched its national cryptocurrency, the Petro, earlier in 2018, to circumvent international sanctions and easily trade with its allies, the digital currency has not succeeded in its mission to help the oil-rich nation in reducing the effects of the crippling US embargo. Faced with such adverse circumstances, Petróleos de Venezuela SA (PDVSA), the Venezuelan state-owned oil and natural gas firm, is hatching plans to pay its suppliers and business partners in Bitcoin and Ether through its central bank.

Even though this South American nation is blessed with numerous natural resources including diamonds, gold, bauxite, iron ore, and crude oil, political corruption and international sanctions have thrown the nation into a deep state of economic crises. The economic crisis in Venezuela, which has seen chronic food shortages and hyperinflation, has driven many citizens out of the country, with the UN estimating that some 4 million Venezuelans have migrated to neighboring countries.

The country’s apex bank is reportedly carrying out internal tests to find out if it could hold cryptocurrencies in its coffers and officials of the bank are also studying proposals that would make it possible for digital assets to be counted as part of the nation’s foreign reserves.

As recently as September 24, 2019, the United States Department of the Treasury imposed fresh sanctions on four groups transporting Venezuelan oil to Cuba which was in violation of existing sanctions.

The PDVSA has reportedly been finding it quite difficult to get paid for its products via conventional channels, as the country has since been cut off from SWIFT.

Though it is still unclear how the oil company was able to acquire cryptocurrencies or the total amount of digital assets it possesses, the current ban on the country makes it difficult for the firm to trade its cryptos on regular crypto exchanges, since it would be required to undergo strict know-your-customer (KYC) and anti-money-laundering (AML) checks.

Earlier in August, the Venezuelan government had announced a new state-run cryptocurrency platform called Patria Remesa, and it wants its citizens who are working abroad to use it to send funds back home. While announcing this, the Venezuelan government argued that sending remittances through the government’s oil-backed crypto is safer and more cost-effective than existing means, suggesting that Venezuela sees crypto trading as a way to bolster its economy and become more competitive internationally.

Then Venezuela’s National Crypto Superintendent Joselit Ramírez insisted that sending the cryptocurrency Petro is the most secure way to send a remittance into the country. However, reports suggest that Petro has not succeeded in its mission to help the oil-rich nation in reducing the effects of the crippling US sanctions.