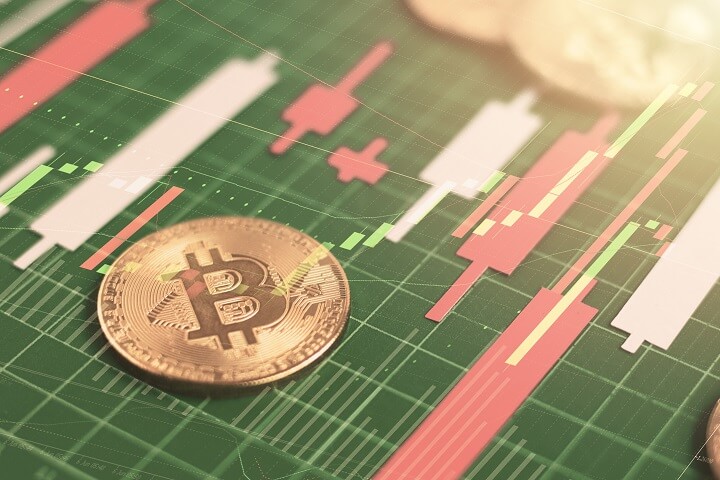 The last bull run was a glorious wealth creation event for everyone who had been invested in cryptocurrency. From a halving price in the mid $600s to the $19,200 high, the opportunities within the broader market were plentiful. As the new bull run approaches, the discussion around Bitcoin breaking its all-time high is on everyone’s mind.

What Will It Take?

First things first, we are almost assured that the parabolic move past $20,000 will not occur in 2019. Bitcoin only breaks its previous all-time high after the block reward halving, which intrinsically lowers market supply to accommodate for a higher price.

The bull run will take form in 2020 and 2021 and will create a new paradigm of wealthy entities in the process. With each bull run, the degree of the parabola slows down and prolongs. This means that Bitcoin’s bullish cycles start lasting longer but offer investors lower returns. However, these ‘low’ returns are hardly low and outperform every asset in the market over a long time frame.

But the prolongation of uptrends is an incredibly healthy sign for the market as it shows that it is maturing and converging toward what people would consider healthy.

The economy is currently somewhere between the end of the peak and the start of a slowdown. Taking this into account, many experts expect a mass inflow of capital into Bitcoin as people look to save themselves from wealth deterioration from a falling stock and commodities market.

How to Prepare for the Bull Market

Keep in mind that anything can happen at any time; cryptocurrencies are a volatile asset class where the prime use case, at this point, is speculation. At the same time, it is also the best risk-adjusted performer of the last 10 years.

A portfolio of 99% cash (nil interest) and 1% Bitcoin over the last 10 years offered a 10.3% compounded annual return; this is 1% higher than the S&P 500’s 10-year returns and a few percentage points below NIFTY 50 returns, despite a much lower risk profile.

People fail to understand that Bitcoin is not about creating value in the short term – it is an entirely long term phenomenon. By design, the economic framework of Bitcoin is meant to appreciate consistently, as opposed to the current system where government-issued currencies inherently depreciate in order for the state to fund public expenditure.

The best thing one can do to heighten their chances of success in the bull market is to hold on to their Bitcoin and not panic sell during short to mid-term dips. But, Bitcoin is meant to be used as a means of transacting, so why would anyone hold on to it?

As researchers dove deeper into the mechanics behind Bitcoin, they uncovered that with a disinflationary issuance schedule and a built-in reduction of outgoing supply every 250,000 blocks, Bitcoin is actually best considered a mass settlement network with both, medium of exchange and store of value properties.

If you want to capitalize on the coming rush, the best strategy is to buy a moderate amount of Bitcoin, lock it in a paper wallet or cold storage, and forget you own it until the end of 2020.