As Global Markets Sell-Off, When Will Bitcoin See Capital Expansion? 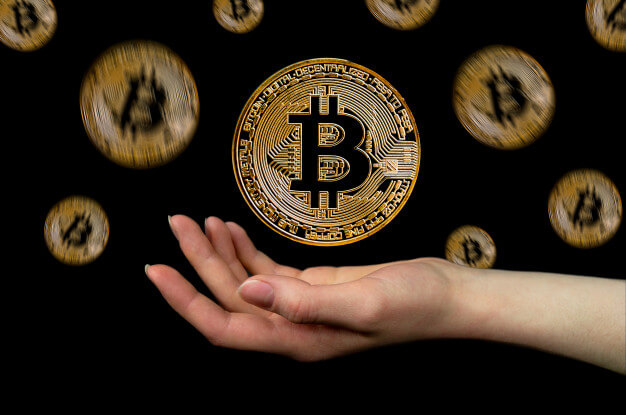 Crypto native funds are still highly bullish on the prospects of the industry. Everyone else is looking to allocate to other asset classes first when the economy recovers. What is the likely outcome here, and when will Bitcoin see that much-awaited institutional money?

There’s a very certain hierarchy when it comes to risk assets. Before this all unfolded, we were all so sure Bitcoin was up there with gold and treasuries as a risk-off asset. But given the sell-off that occurred, we now know not to discount the power speculators and their need for cold, hard cash in dire times.

In this hierarchy, Bitcoin and cryptocurrency aren’t that high up. Tough to believe, given it was the best performing asset of the last decade, right? Well, turns out investors are more interested in reliable asset classes that have proven their mettle for long periods of time. And, it also turns out, the more level-headed capital allocators prefer their investments to have a sustainable yield. This helps them minimize potential drawdown and deploy chunks of capital.

When the economy recovers, the first places investors will jump into will be stocks, property, and private investments. Big funds will put some money in commercial real estate, some in public stocks, and some in VC/PE funds as a limited partner. In the end, if there’s something left over, it’ll go towards Bitcoin and cryptocurrency – maybe.

Bitcoin still has it’s loyal HODL gang and some native funds that focus only on cryptocurrencies. Some funds, like Galaxy Digital and Panter Capital, have billions of dollars under management. These are the giants of the cryptocurrency industry that can fund development during these troubling times.

In fact, most crypto native VCs are still looking to invest. They just want to be more selective with their capital, given the macroclimate, which doesn’t seem to be going anywhere for the near future.

Hedge funds are the ones that control price action. They don’t invest in private companies – they trade the markets. Albeit, they primarily use OTC for their spot trades, derivatives are done via platforms like CME, BitMEX, Deribit, and others.

Crypto native hedge funds are small and probably don’t have the bandwidth to push price from here. One of the most well-known funds, Adaptive Capital, is shutting down and giving investors their money back after seeing significant losses during the recent flash crash.

Long story short, global macro funds and larger investors will be on the sidelines until the recovery is up, away, and riding off into the sunset. Crypto native funds and investors will be in the market from bottom to top. So this distinction helps in ascertaining what capital allocation will look like.

The big boys will stay put for a while and come through later; the smaller funds that focus on just crypto will be the ones to help prop up the market.