Why Anyone Interested in Preserving Wealth Should Purchase BTC 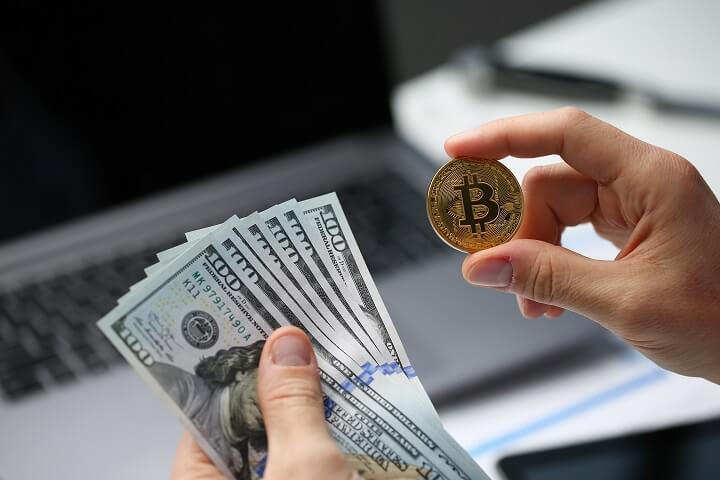 The Bitcoin price is currently experiencing strong appreciation: it’s at $8,755 at the time of writing. However, an investment in BTC is appropriate right now, and not just for speculative reasons. Bitcoin is one of the best tools in terms of preserving wealth against a fiat collapse, instead of measuring it in terms of US dollars. From this perspective, the Bitcoin price is irrelevant.

Preserving Wealth in a Collapsing Economy

The US dollar is the lifeblood of the world’s economy. It is the global reserve currency and all other asset classes are quoted in terms of dollars. It is a symbol of the strength of the US and its military-industrial complex. A strong currency is a sign of a strong nation, in the same way a stock’s value increases if the stock fundamentals improve.

However, should the dollar collapse, then all assets would experience a severe decline. All of the current asset classes are inflated to a large degree. Mortgages, cars, student debt, bonds, stocks, real estate, etc. Should the US dollar start to decline, US citizens would see a reduction across all of their holdings.

And there are not that many assets that can handle a systemic collapse. What would happen is that all asset classes would drastically increase in price, much like in Germany after World War I. The hyperinflation in Germany was a result of borrowing to fund the war and de-pegging the currency from a real asset – Gold. This is a similar scenario to what the US faces at present.

BTC As a Wealth Preservation Tool

Generally, it’s said that there are two primary tools against hyperinflation, which is what would happen if the dollar collapsed rapidly. The first is Gold, which tends to retain its value. All commodities tend to hold their value, as people tend to recognize their worth amidst chaos. All people need food products, cleaning supplies, tools, and other essential items. However, precious metals tend to be easier to trade in a marketplace, as they do not spoil or lose their substance.

But precious metals have been somewhat displaced with the proliferation of cryptocurrencies. Cryptocurrencies also retain their value in times of crisis, and tend to undergo appreciation amidst global turmoil, and Bitcoin reigns supreme among them. The primary difference is that Bitcoin is far easier to store and manage, and cannot be easily traced. Only you hold the keys to your wallet. You can also send satoshis or small fractions of an entire Bitcoin online. This is not possible with a physical gold bar. Your Bitcoin can double as a store of value (like Gold) but can also be used to purchase flight tickets, hotels, digital products, and physical items.

In other words, Bitcoin is the supreme asset to hold in terms of wealth preservation. While having an entire portfolio in BTC is foolhardy, having less than 1% is equally risky.