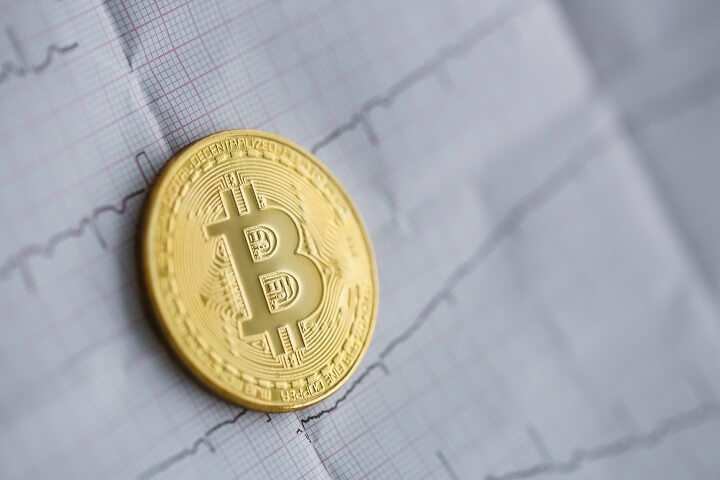 For years now, proponents of other payment-based cryptocurrencies have called for the end of Bitcoin’s reign and the beginning of their favored network’s dominance. The likes of these include Bitcoin Cash, Bitcoin SV, Nano, Ripple, and Stellar Lumens.

This hasn’t even come close to happening purely due to Bitcoin’s network effect. But when the network effect runs out or diminishes, will any of these protocols be able to rise to the occasion?

The above two words describe a functional and successful blockchain aptly. In order to have longevity and be a force to reckon with, economic incentives must be sustainable over long periods of time. Any economic network that cannot build a sustainable economic framework can cease to exist at any point in time.

On the metric of sustainability alone, a lot of competing networks get scrapped from the equation. The opportunity cost of mining on other SHA-256 networks like Bitcoin Cash and Bitcoin SV is incredibly high. Rational miners would always pick BTC, but of course, there are emotional minorities that take decisions based on several other factors, some of which aren’t pegged to rationality.

Others like Ripple, where a company directly controls supply, are neither decentralized nor sustainable. Development efforts for the Ripple protocol stem from sales of XRP tokens. If this was to eventually stop, development would be hindered. But leaving a fringe scenario like that aside, the very fact that an incorporated, for-profit entity controls supply and generates revenue from selling supply is a sign of unsustainability.

Bitcoin has a sustainable economic framework, at least for now. In today’s scenario, miners are still adequately rewarded for the work they do. However, in the future, as the block subsidy dies down and fees stop generating significant revenue, the economic framework of Bitcoin will also lose its sustainability. Trends in fee revenue show that this is very much plausible, but it will require a larger mean fee in USD terms going forward.

Efficiency is a much more open metric. Ripple, Stellar, and the Bitcoin forks are indeed much more scalable than Bitcoin. But the size of the blockchain is growing quite rapidly for these chains, making it difficult for a regular person to run a full node. In this context, efficiency is a two-way street: it must be efficient to transact over the network and to run a fully validating node.

When it’s put this way, Bitcoin with a functional Lightning Network is still the clear winner. So it’s safe to say that toppling of Bitcoin is becoming exponentially difficult at the moment. Even as we navigate through a correction and subsequent Bitcoin price relief rally, BTC has been leading the broader market in terms of volume and price action.