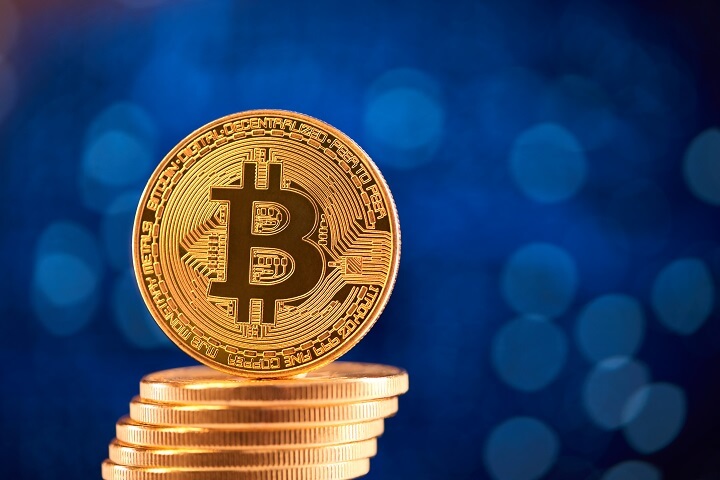 Understanding how this works can help investors navigate market cycles and take optimal decisions based on their investing goals. Altcoin traders who don’t look at BTC dominance are missing out on an extremely crucial data point that can massively change their directional bias and outlook.

During the move from $3,000 to $13,900, Bitcoin and major altcoins surged in price, nearly 2-3 times in some cases. However, BTC dominance was rising during this period, which means Bitcoin saw the best gains (4 times). Observing the market doesn’t rely solely on looking at altcoin and Bitcoin prices.

BTC dominance should be a focal point for investors and traders, but it is often overlooked as a mere lagging indicator. If you take a close look at the chart, it has key resistance and support levels, just like any other asset. So, what does this mean?

It means there are mean reversion levels for BTC total market cap. Since market cap is a function of the Bitcoin price, it shows how the market is valuing Bitcoin. At some points, dominance surges and then dwindles down, which indicates that the market sees Bitcoin as overvalued compared to its peers.

Looking at dominance gives a clear picture of the market’s sentiment, as well as a forward-looking forecast for what the trend could be.

Using dominance as an indicator is effective, but relying on it to show a story it isn’t prepared to tell leads to misinformation.

One of the more important criticisms of dominance is that the index uses market cap over liquid volume. For example, there may be a cryptocurrency with a market cap of $250 million, but only $10 million of liquidity. In this case, is it warranted to allow such an illiquid cryptocurrency to attain a large amount of influence over the dominance index? This is precisely why there are advocates for a more liquid index, where BTC dominance would be at least 15% higher.

When implemented correctly, dominance can yield positive results for traders. But when not interpreted correctly, it can spell danger. Understand the shortcomings of dominance and use its limited ability to your advantage. Integrate the idea that dominance doesn’t reflect liquidity into your thesis, and look to it as an outlay for what the market is leaning toward.