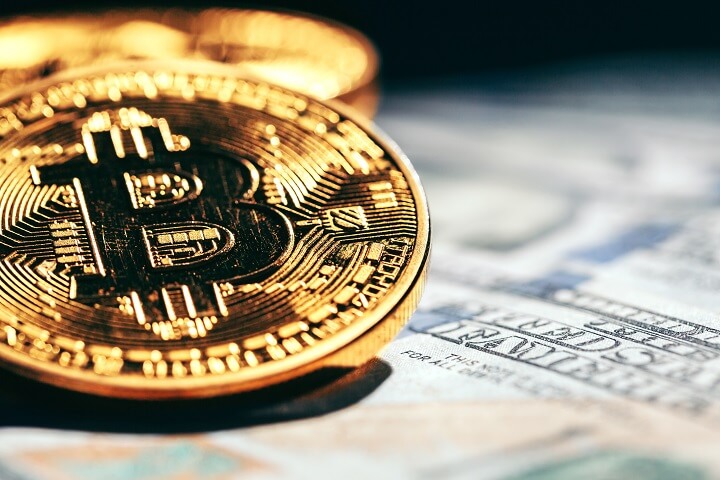 Bitcoin was the first cryptocurrency, created in 2008 and released to the public in January 2009. While there are now thousands of cryptocurrencies, Bitcoin remains the only truly decentralized cryptocurrency on the market right now. This is why the Bitcoin price and Bitcoin’s market capitalization remains higher than the rest and will be like that for the foreseeable future.

What Is Decentralization Anyway?

A decentralized cryptocurrency is one where there is no central node or governing body that can be corrupted. At present, the USA and other countries operate in a centralized fashion. The same can be said for the financial system, where money can be printed at random with no accountability.

In a decentralized system, no party is at the mercy of another. And this is the case with Bitcoin. There is no centralized body and no party in power. The creator (‘Satoshi Nakamoto’) released the project under a pseudonym and then disappeared. Bitcoin is purely a mathematical function that is a completely open-source. It is maintained by miners that are dispersed across the globe, though a large majority of them are present in China because of the affordability of electricity there.

A Bitcoin server has even been released into outer space – it cannot really be shut down, despite all the myths. The US government investigated shutting it down in 2012 but found that it was impossible to do, mainly because of its decentralized nature. This is not the case with other cryptocurrencies, which only pretend to be decentralized. Examples are given below.

A prime example of a cryptocurrency that’s fully centralized is Ripple. It has a board of directors and a corporate infrastructure. The token supply is owned by Ripple Labs – a corporation.

Another example is EOS. Less than 3 years in, EOS ran into a constitutional crisis because it was not really decentralized. It elected for a governing body to arbitrate in disputes, which immediately led to a problem when they started to act on their own behalf and reverse transactions. These issues are still ongoing.

Ethereum and Tron are both closely tied to their founders, Vitalik Buterin and Justin Sun. If these figures were to leave, then both cryptocurrency networks would be in severe trouble. Monero and DASH are relatively more decentralized, as is Litecoin.

Pure Decentralization – The Only Solution?

Decentralization is the only real solution to the problem, though it does carry its own series of risks. Bitcoin is still liable for a 51% attack, though this is extremely unlikely. People often look for 100% safety, though any system is going to have its drawbacks. People need to remember to take appropriate security precautions. Yet history has proven that nothing is worth sacrificing freedom for the illusion of safety.