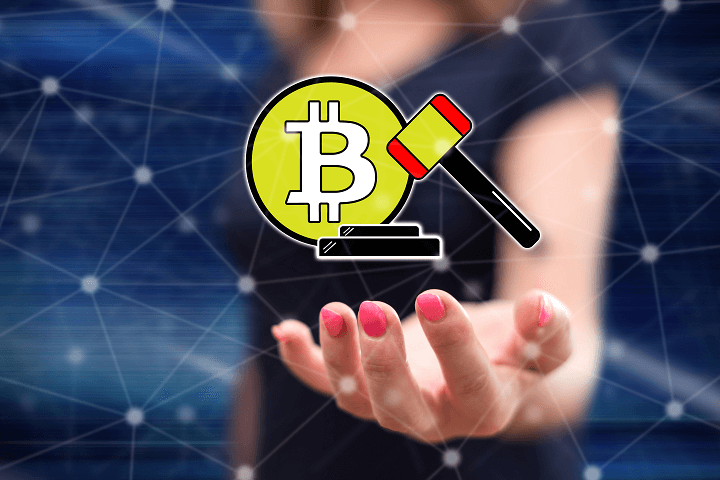 The focus in the ecosystem seems to majorly boil down to returns and the Bitcoin price, but without a well-functioning system, the price of Bitcoin will never be able to reach the heights people want it to. As a transparent ledger, no transaction can escape the eyes of the public. This is both a boon and a bane as it creates a transparent economic system but also threatens to reveal identities and erode basic financial privacy.

It was recently noted that Binance Singapore threatened to close a customer’s account for using CoinJoin, a Bitcoin mixing service. Businesses have regulatory obligations to ensure their customers aren’t laundering funds that they bring onto their platform. The reason we need mixing is to obfuscate identity on the transparent, open financial ledger that is Bitcoin. And the reason we need to obfuscate identity is because of a lack of basic privacy on the protocol.

The biggest drawback of Bitcoin in our eyes is by far its lack of privacy. Under the guise of anti-money laundering directives, exchanges and brokers in the ecosystem are launching a full-scale attack on those using mixers. The need for mixers could be eradicated if base layer privacy algorithms like Schnorr and Taproot were integrated.

Many people mistake privacy for wanting to hide something, claiming privacy is only a necessity for criminals; this logic never fails to amaze us – in a bad way. Would you like it if someone had access to all of your financial transactions and knew your exact bank balance? Or if the government installed cameras in your house because “privacy is only for criminals?” That’s how silly that entire tangential argument sounds.

Privacy doesn’t mean transactions are hidden – they are still very much on the blockchain for the entire world to see and scrutinize. The only difference is nobody can channel their inner Chainalysis and decide to figure out a person’s identity through UTXOs and dox them. There is a distinct difference between having your information out in the open and having your transactions out in the open. Blockchain solves the problem of transparency, but now we need a way to secure people’s identities.

This indeed means life becomes tough for the sleuths trying to track down fraudulent actors and money launderers. But if we’re being honest, the war against money laundering has failed even with government’s and companies have every ounce of data and meta-data regarding these transactions. Money laundering goes beyond transaction analysis; we need to understand who those funds came for and where they ended up going when the trail ends. The open UTXO system on Bitcoin made this far easier, but regulators would never accept that as it highlights their brazen failure.