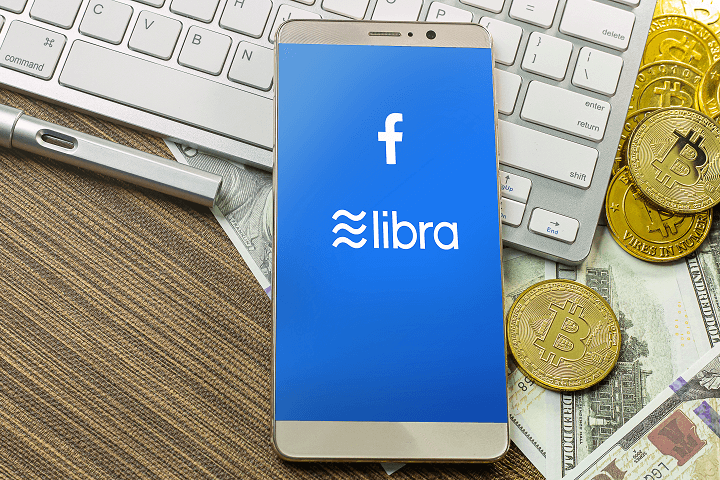 The introduction of Libra is one of the hottest topics right now in the digital currency sphere. But its implications reach far wider. Libra will not only affect the Bitcoin price but could completely revolutionize the existing financial system as it currently operates.

Bitcoin is presently the largest cryptocurrency by a wide margin with a massive trade volume. But Facebook’s cryptocurrency could be a game-changer in every sense of the word. There are over 2.4 billion active Facebook accounts, meaning that the currency would be accessible to every single person that uses the platform. Another huge advantage is that it will span the globe, in contrast to fiat currencies which are tied to nation-states.

But there is also the issue of privacy. Facebook is not known for its strong emphasis on privacy. In fact, there have been a number of breaches and it is an open secret that Facebook sells customer data. Still, the sheer scale of Libra will propel it forward. It has the advantage in that it will be pegged to a basket of stable assets. This ensures that there will be none of the volatility that is associated with Bitcoin, which is one of its most significant pitfalls.

At the same time, the Chinese cryptocurrency and Libra cryptocurrency will increase the general adoption for the whole industry. This could push US regulators to finally pass a Bitcoin ETF, meaning that Bitcoin could be purchased by asset managers of large funds. Even a tiny level of adoption by such funds would result in a massive explosion of the Bitcoin price.

Facebook may easily end up replacing the USD, and this has regulators scared. But with the Chinese cryptocurrency being released next year, they are under pressure to take some kind of pre-emptive measures. Libra could be used as a safeguard against this if they pass it and ensure that it is regulated.

But Libra is a force to be reckoned with and privacy concerns abound. For one thing, the payments would be validated by a group of massive technology companies – PayPal, Visa, eBay, Uber, Spotify, Facebook, etc., together known as the Libra Association. These companies would donate at least $10 million to back the cryptocurrency using a host of assets. There are expected to be 100 members in total. The 100 largest companies having complete control over a global currency is not exactly what decentralization means. These companies would gain profits from the interest gained by the pegged assets in return for validating the payments and maintaining the network.

Libra is being developed as a universal global currency, and it could become one. However, the way it is being implemented has very little to do with the decentralized tech known as Bitcoin. It is most likely going to take over market share from fiat currencies, such as USD, while having little to do with an increase or decrease in the Bitcoin price or market share. After all, Facebook wants Libra to be regulated, while Bitcoin is designed to be unregulated and completely free.