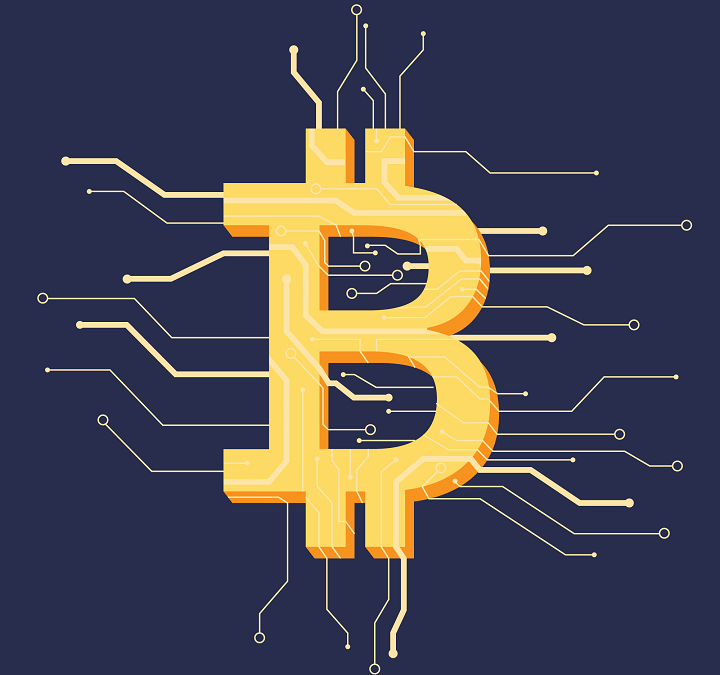 Since 2011, BitPay has processed over $2.8 billion in payments, which is no small number. As the bitcoin price seems to be gaining upward momentum in 2019, BitPay is becoming even more popular. It also seems to be the payment processor of choice for many government departments and local counties that are eager to try out blockchain projects. Many commercial entities choose this payment processor when dipping their toes in crypto.

With the increasing acceptance of cryptocurrencies by law firms, government departments, and vendors in general, BitPay’s revenue has seen a huge increase since 2018. This year also coincided with a general rise in the awareness of cryptocurrencies at large. BitPay charges a flat 1% fee for its services, far less than its fiat counterparts. It’s easy to pay using QR smartphone codes, and it’s perfectly suited for businesses, as opposed to personal use.

The acceptance of bitcoin for commercial purposes is said to be very useful for adoption, even more than retail usage. BitPay is trusted by a number of large companies, including Microsoft, Neteller, and Shopify. It also offers a BitPay card for easy purchases.

You can also buy and sell cryptocurrency through the platform. You can store Ethereum, Bitcoin Cash, and USD PAX. USD PAX is a cryptocurrency pegged at a 1:1 basis with the US dollar. Applications for IOS and Android are available.

However, Blockchain Wallet is an online wallet. This means that there are little other means for a hacker to access funds than through user mistakes. For example, keylogging software might take advantage of characters inputted into the fields.

The integration between Blockchain Wallet and BitPay is significant. Blockchain Wallet users will be able to pay for goods and services in stores that are partnered with BitPay. This will make it easier to pay for invoices in cryptocurrency. The partnership between these two conglomerates will help to further bitcoin adoption. It could also have positive implications for the bitcoin price. The more that adoption continues, the higher the bitcoin price will go. However, it might take a while for the bitcoin price to reflect this increase in adoption.