Will ‘DEXs’ Take Over From Centralized Cryptocurrency Exchanges?

The Latest in Blockchain Tech: Daimler, Samsung, and Gods Unchained 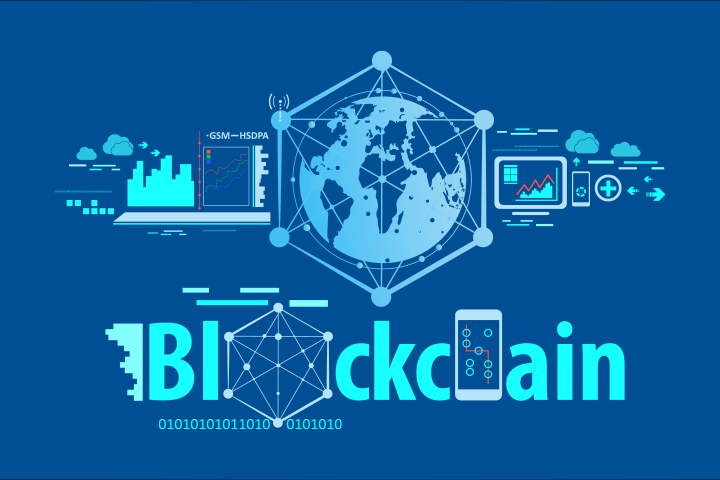 Blockchain tech is fast becoming the go-to innovation to fulfill a wide range of purposes in a variety of industries. Blockchain is in its infancy, and still it has progressed by leaps and bounds in these ten years.

The freight industry is looking to develop a blockchain-based system that will facilitate automated payments while smartphone companies are turning toward the technology increasingly for their own products, and even the gaming industry is using blockchain for continued success. Let’s take a closer look at these latest developments:

German financial services firm Commerzbank and truck manufacturer Daimler are testing out a blockchain-based system that will enable automatic payments for freight trucks.

The system takes advantage of Daimler’s Truck Wallet to make payments with e-euros from Commerzbank. Once the payment has been completed, the recipient can request Commerzbank to convert the digital currency into fiat currency. Commerzbank’s payments use the Corda blockchain, the same tech they have been testing out on other similar pilots.

Daimler has confirmed that, if successful, the service can be used to pay for fuel, transmission of freight documentation, and so on.

Samsung Expands Portfolio of Crypto Apps in Its Blockchain Keystore

Tech giant Samsung has expanded its portfolio of crypto apps by adding over twelve new apps to its Blockchain Keystore facility.

Samsung is leading the blockchain charge by including a crypto wallet in its upcoming Samsung S10 smartphone, a bold move in the industry.

The company launched the Keystore repository earlier this year. It featured just four dapps at the start, but the number has risen to seventeen.

The team behind the successful card trading game Gods Unchained has been greatly boosted by the hiring of former Magic the Gathering: Arena director Chris Clay.
Gods Unchained, currently in beta form, has already seen over $4m worth of card purchases. The team intends to launch the full game in October of this year.

Clay, a gaming figure with 20-year plus experience in the industry, hopes to replicate the success he brought to Magic the Gathering: Arena, where he helped to onboard over 3m players and generate over $100m in revenue during his tenure.

Speaking about the new venture, he said, “Esports pros, streamers, and artists alike can digitally sign and sell digital items to fans. Blockchain isn’t just for digital currency; it is laying the foundation for a whole new digital economy.”

For the latest developments and updates in the crypto space, follow FreeBitco.in’s blog.