The Latest in Blockchain Tech: Daimler, Samsung, and Gods Unchained 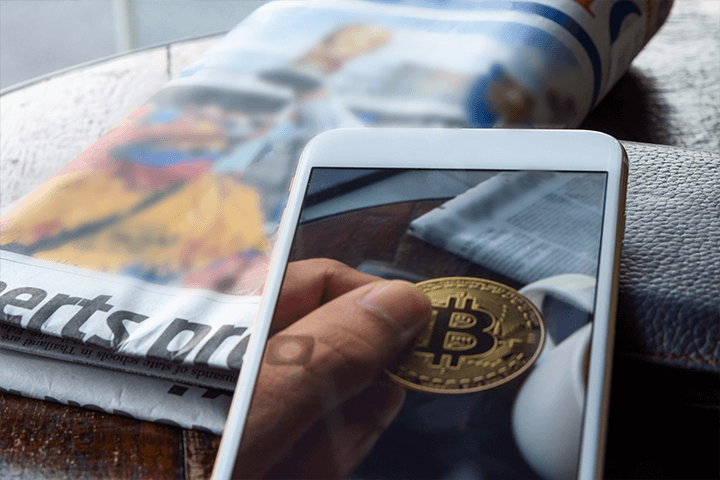 Etihad Airlines announced a partnership with blockchain startup Winding Tree. The startup will provide internal information systems for the airline.

Switzerland-based Winding Tree offers a decentralized business-to-business marketplace built on the Ethereum blockchain. Etihad will now use this tool to manage systems like baggage tracking, itineraries, and a few others. Most airlines normally use costly third-party operators in order to provide these services, so the move will save a considerable amount of money for Etihad, making these services far more manageable.

Renowned crypto exchange Coinbase revealed on August 8 that it recently foiled a sophisticated hacking attempt by an individual or a team of hackers that targeted its crypto deposits.

Coinbase released a lengthy blog post explaining the hacking attempt in detail, and how they successfully stopped it from spreading.

According to sources within Coinbase, the attack was ‘highly sophisticated’ in nature, and it involved several, well-planned stages that aimed to exploit two known vulnerabilities within the Firefox browser.

Bitcoin Analysts Predict Bullish Trend Will Kick Off at $12,500

The price of Bitcoin (BTC) keeps hovering stubbornly around the $11,300 mark, however, most analysts agree that the next bullish breakout will commence once the price hits $12,500.

That’s unlikely to happen this week, as the weekend brought with it a slowdown in trading activity, but market traders are confident that BTC’s upward trend will resume next week.

Notably, many believe the upcoming Brexit event may have a positive impact on the value of BTC. The bitcoin price may skyrocket in the wake of Britain’s exit from the European Union, particularly if a no-deal Brexit goes through.

For the latest developments and updates in the crypto space, follow FreeBitco.in’s blog.