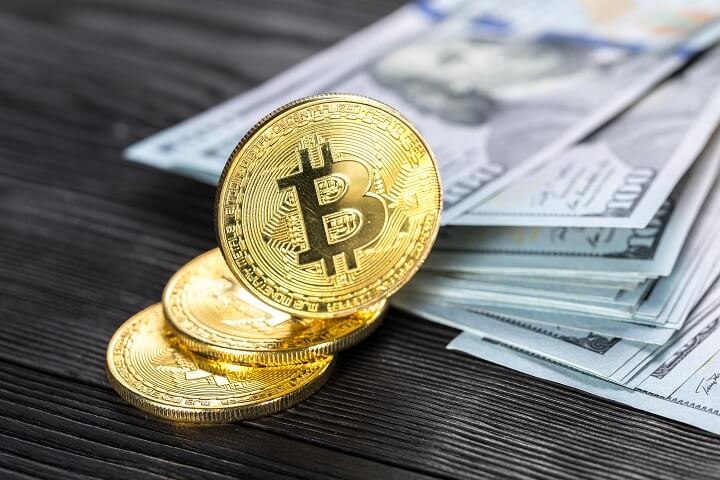 The activist group ‘Anonymous’ has now resurfaced in order to donate $75 million in funding to blockchain startups that are aiming to increase digital privacy. This is an area of increasing concern given that digital cash and cryptocurrencies are going to proliferate in 2020 and beyond. It should be noted that this claim is obviously not verifiable. It is merely a group claiming to be the Anonymous organization.

Just Who Are Anonymous?

Anonymous are a decentralized hacker activist (‘hacktivist’) organization that operate internationally to thwart centralized corruption. They have hacked into a number of official government sites, most notably the National Security Agency (‘NSA’) website.

Their symbol is the white mask, depicted in the movie ‘V For Vendetta’, a film that depicts an Orweillian world of government surveillance and tracking of private citizens. Victims of the organization include government agencies of the USA, Israel, Tunisia, Uganda, Iraq, and many more. Child pornography sites and copyright protection agencies have also been targeted

In recent years, the profile of this Hacktivist group has diminished somewhat, though they were once very influential. Many people have been arrested in connection with the group, but the core members are likely very digitally intelligent and cover their tracks well. Like all such organizations, no single member will have all of the information. Much like blockchain, it is decentralized, so there will be no single point of failure.

Anonymous offers no proof that they are donating these funds. While this is to be expected, it would not be difficult to actually offer something close to proof, if they desired. There are many ways to obfuscate transactions and to send a link to the transaction when it is being completed. But this could also expose them to the risk of capture, and it is better to be safe than sorry. Government authorities view these groups as terrorists, though they are really best described as human rights activists using the power of technology to protect individual liberties.

The site that claims to be investing the $75 million is called ‘Unknown Fund’. The website, since taken down, states that:

“Now the main goal of large corporations is to collect as much information as possible about the personal lives of people, and then use it for their enrichment. And they do a great job of it by making ordinary people get poorer. We are ready to fight for change and protect people.”

There is a large possibility that this is merely a scam to make money or an elaborate prank. There have been plenty of these in the cryptocurrency industry. It is easy to launch an ICO and a fake website, and thousands of investors have lost significant amounts of time and money. But with regard to the core issue, digital privacy is going to become a huge area of concern over the coming years. Its an area that needs quite a lot of attention.