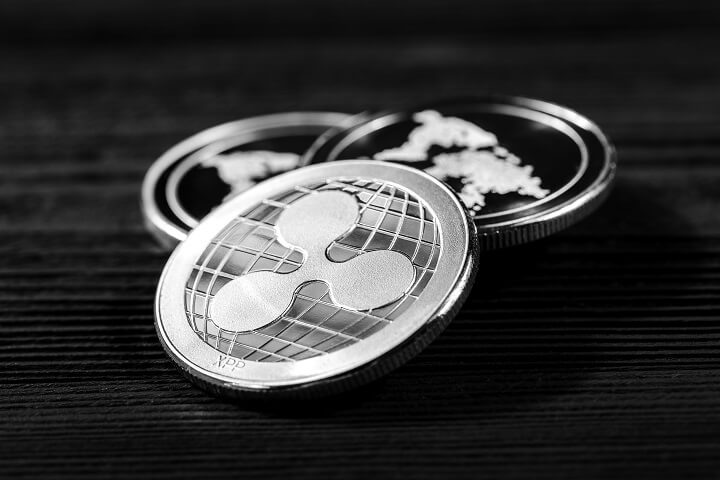 Ripple is one of the biggest names in crypto, being one of the first companies in the space to claim Unicorn status (above $1 billion valuation). However, with scrutiny over the way the ship is being run and the strides made by the business thus far, some are questioning whether Ripple will be able to sustain long enough to reach the IPO phase, while others see a viable product that has already established itself as a reputable FinTech player.

The primary product Ripple offers is a seamless cross-border settlement of transactions on a supposedly decentralized ledger. One myth we can dispel is that of Ripple’s ledger being decentralized. Validators are handpicked by Ripple, development is centralized with the company, and XRP is minted to fund the company, rather than as a reward for performing some kind of duty.

However, the lack of decentralization at this point doesn’t mean the concept is unviable. Cross border transactions that settle fund transfers from North America to Asia in seconds would still be highly valuable. Ripple has not shied away from aggressive marketing and onboarding of partner banks across the world. The technology is indeed being used.

One major concern regarding Ripple is the gargantuan amount of revenue that is obtained from selling XRP tokens that are unlocked from escrow. The XRP token, in my opinion, has very little value proposition, as opposed to Ripple the company, but that’s an argument for another article.

Ripple seems to have gotten the message loud and clear by reducing XRP sales to record lows. What remains to be seen is if this reduction will be consistent, and if it is, whether the company can still thrive and profit.

In that context, IPO plans are not completely nonsensical. Companies with smaller market caps and worse business models have gone public. Whether their IPO will result in a successful capital raise and subsequent appreciation is, however, yet to be seen.

FinTech continues to grow and cement itself as an integral part of today’s corporate world. With cyber-attacks mounting and increased awareness for proper cybersecurity measures, externally and internally, FinTech spending is ramping up. The need for efficiency is another driver of the FinTech revolution.

Ripple does bring efficiency to the table. But from an investment perspective, we would like to see more than 90% of revenue coming from partner banks and other clients. Reducing business expenditure is a fairly simple task for a competent CEO and CFO, given enough time. But the ability to generate revenue is dependent on how plans are executed and how much the product brings to the table.

For Ripple to truly make a ripple (pun intended) and become a force to be reckoned with alongside Bitcoin, they would have to have widespread integration. Meaning, we need to see networks of banks using Ripple’s infrastructure to power their cross-border settlements.

This is not too far-fetched, so IPO plans are definitely realistic. But the company really needs to sit down and focus on bringing in core revenue.