What Bakkt Options Mean for the Bitcoin Price? 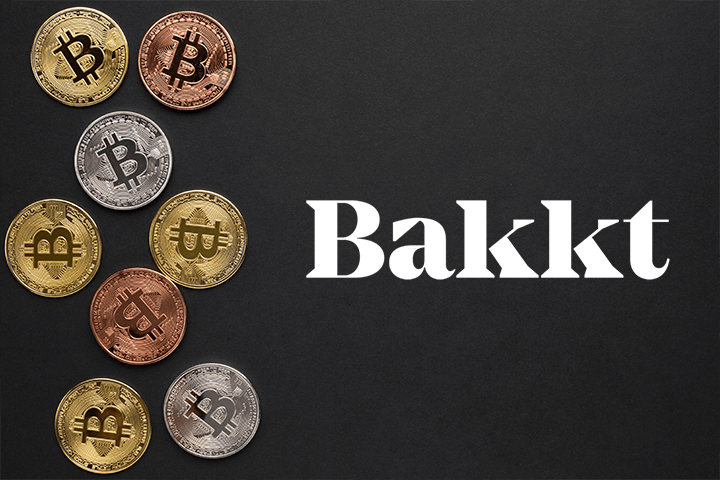 The US-based Bakkt Bitcoin and cryptocurrency platform will soon launch a consumer app to help retail customers transact with cryptocurrencies.

Interestingly, Starbucks will be Bakkt’s first launch partner when the app goes live sometime in the first half of 2020. When Intercontinental Exchange (ICE) first announced Bakkt in August 2018, the company had said it was partnering with Starbucks and other companies to provide a retail experience. But few details of this part of the vision have been shared since.

A key feature of the consumer app designed by Bakkt will be that it will support a superset of digital assets, including cryptocurrencies as seamlessly as investors transact in stocks in a retail brokerage account. By launching a consumer app, Bakkt intended to provide a consumer platform for managing a digital asset portfolio, whether they wish to store, transact, trade or transfer their assets.

The company said that the consumer app is being launched to make it easy for consumers to discover and unlock the value of digital assets, as well as ways in which they can transact or track them. Merchants gain access to a broader set of customers with expanded spending power.

“I have strong conviction that by driving more integration and efficiency across digital wallets, transaction processing and payment acceptance, there are meaningful opportunities for merchants and consumers to seamlessly interact using digital assets in ways that have not been previously considered,” Blandina said in the blog, adding: “It is often said that digital assets will be successful when consumers don’t have to think about the technology underlying them.”

Meanwhile, Bakkt’s latest announcement comes at a time when its physically-settled Bitcoin futures contracts have been steadily gaining interest as the market has seen a few new records since launching on September 23. On October 11, Bakkt revealed it had conducted its first block trade while also seeing a 796% jump in futures trade volume in a one intra-day trading session. A little more than a week later on October 23, Bakkt contracts reached another milestone with 640 Bitcoin contracts. After two days on October 25, Bakkt witnessed an all-time record of 1,179 Bitcoin futures contracts.