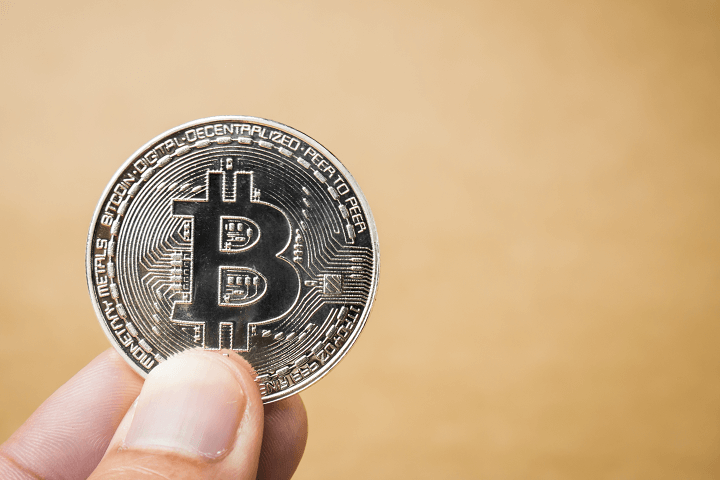 Economic crises have hit the world hard in the last couple of decades. South America, in particular, has been the subject of poor economic policy and pseudo-socialist governments whose actions have negatively affected the public wealth while enriching themselves and creating extreme situations for ordinary people. The question here is: how are cryptocurrencies useful to mitigating and battling such circumstances?

A lot of people talk about how Bitcoin can empower people in countries suffering from autocratic leadership. These governments have drained their people’s wealth through poorly thought-out policies and naive directives. In order to mitigate future damages and attempts to reverse what has already been done, the scope for the government to control the economy would need to be lowered as the free market kicks into power.

Bitcoin is quite honestly a perfect tool for this. It enables people to take back control and hold their wealth in an unconfiscatable asset. It provides relief from authorities who constantly censor their subjects and cannot be shut down given the global nature of the protocol. However, volatility is a major drawback for people in these countries.

Realistically, in Venezuela where inflation is now hitting one million percent per year, Bitcoin, even with its volatility, will provide massive, massive relief to people holding it over Bolivars. But if these same people held dollars instead, they would have access to stability, something they might value more than the opportunity to make quick cash off their holdings.

In our personal opinion, getting these people to hold a permissionless dollar-pegged stablecoin like DAI along with BTC provides the perfect harmony of assets. Dollars that cannot be seized along with the hardest, most censorship-resistant form of money that has the potential to exponentially appreciate in value.

We don’t think enough people understand just how important stablecoins can be to these masses. Sure, there isn’t a sufficiently decentralized stablecoin yet as MakerDAO still has a lot of control over DAI. But DAI is still permissionless, meaning anyone can use it without discrimination. You don’t need a credit score, education qualification, or anything else to be able to use DAI.

At the same time, there is no better form of unconfiscatable money than Bitcoin itself. The volatility may well be worth the amount of self-sovereignty it brings an individual in the long-term. But it still poses a lot of short-term risks for these crisis-stricken citizens.

Cryptocurrency was built for situations like this; from the oppressive regime in Venezuela to the autocratic proceedings going on in Hong Kong. It provides a genuine alternative to the traditional economy in times when the government is failing in its moral duty to its residents.

Bitcoin is already thriving in Venezuela, while Argentina still prefers crispy dollar bills. Providing the opportunity for people to opt-in to stablecoins as well as more censorship-resistant focused protocols like Bitcoin is perfect for these crises.