China Set to Launch Its Own Cryptocurrency 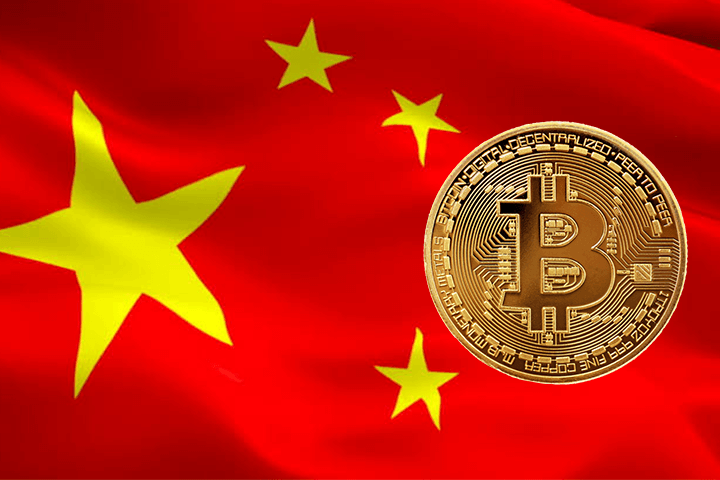 After extensive research, it seems that China is finally set to launch its cryptocurrency which will rival bitcoin. The Chinese central bank and the ruling political party are intrinsically linked, and they’re technically the same for all intents and purposes. A senior official at the People’s Bank of China indicated that the cryptocurrency was close to launch.

Since 2014, the People’s Bank of China has been researching the benefits of cryptocurrency. It would make tracking and monitoring the civilian populace much easier, as all transactions would be recorded on a blockchain. In many ways, a state-sponsored cryptocurrency is even worse than centralized fiat – think financial transactions and government spying mechanisms being linked on one blockchain database!

Few concrete details of the Chinese cryptocurrency have been revealed. But it will reduce the cost associated with fiat money, and will make accounting much easier. The blockchain database is itself the ledger or accounting system. In this manner, taxation could be automatically implemented. Regulatory compliance documents could also be easily uploaded.

The cryptocurrency will likely be implemented on a small scale test basis initially. There’s also the issue that about half the population does not own smartphones, which is going to put them at a severe disadvantage when using the new cryptocurrency. The bank has registered a number of patents related to the creation of a mobile cryptocurrency wallet to store the new government-controlled cryptocurrency.

With the exception of Dubai, China will be among the first countries to launch their own cryptocurrencies, and will certainly be the first superpower to do so. Venezuela did technically launch its own cryptocurrency, but this was not taken seriously and was never adopted by the public. It was also launched at a time when the country was crashing.

Over time, other nations could follow suit. It is a matter of when and not if. And regular citizens will have to decide whether they want a democratic cryptocurrency or one that is controlled and regulated by the government.

There is nothing stopping the central bank from printing more of them. Given that bitcoin was designed to replace fiat money and central banks, it would lead us back to square one with a centralized money supply that is controlled by a few departments for the benefit of the elites.

An influx of new cryptocurrencies could lead to a loss of interest in one of the only truly decentralized cryptocurrencies – bitcoin. It could lead to a drop in the bitcoin price. Conversely, if Chinese totalitarianism increases to a large degree, perhaps citizens will resort to using bitcoin as a means of escape. Large numbers of Chinese have already been doing this. The more intense the restriction of personal freedoms, the more potential for the rise in the adoption of bitcoin.