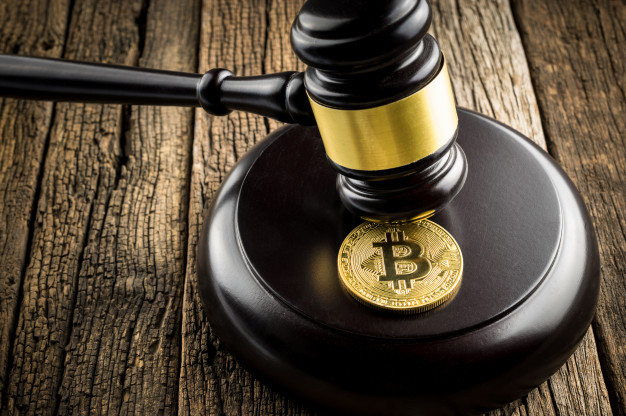 China’s Congress has just passed a ‘cryptography law’ that will be effective from January 1, 2020. The new law is aimed at securing products, technologies or services information through the use of encryption and cryptography.

The law is largely focused on the government’s centralized password management and does not explicitly mention cryptocurrency, though it does focus on cryptography, a key component underpinning cryptocurrencies such as Bitcoin.

Earlier in September this year, one Chinese official had confirmed that the law is building the foundation for the upcoming Chinese national cryptocurrency, though there is no official time frame for its launch.

According to the draft proposal, the new law will also encourage the development of the commercial encryption industry, promote the development of other types of encryption, safeguard network and information security and protect data security rights of companies or people. The new regulatory framework aims to set standards for the application of cryptography and the management of passwords. The new regulatory framework establishes the role of a central cryptographic agency meant to lead public cryptographic work, creating guidelines and policies for the industry.

According to the Chinese Congress, the new law will also encourage nationwide educational efforts, such as public exhibitions, to promote cryptography among government officials, companies and social groups.

However, the announcement of the new law came a day after Chinese President Xi Jinping’s call on the country to seize the opportunities in

Interestingly, all these developments have come at a time when Facebook’s CEO Mark Zuckerberg’s warning to the US Congress that Chinese superiority in the digital currency space could put the US dollar at risk.