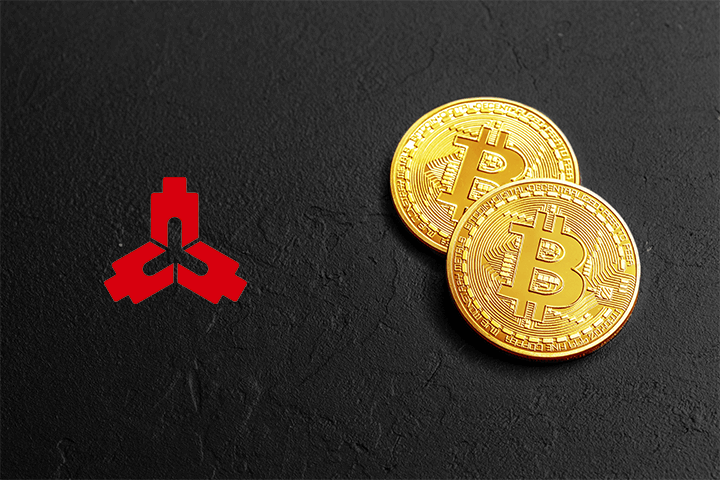 China is all set to become the first country in the world to launch a national digital currency as the country braces itself for the testing of its digital currency electronic payment (DCEP) system in the two cities of Shenzhen and Suzhou. Though the pilot program will start soon, the People’s Bank of China (PBoC) is yet to announce the date from which it will be made available to the public.

According to reports, the pilot program for its digital currency will be tested in the two cities and will focus on industries such as education, commerce, transportation, and medical care. For this pilot program, the PBoC has asked state-owned commercial banks and digital companies to come up with strategies to implement DCEP.

For making its national digital currency a reality, the PBoC will make use of two core business areas of the country’s technical giant Huawei – cloud-based technology and 5G networks. Once launched, PBoC will become the first central bank in the world to launch its digital currency.

According to reports, the pilot project in Shenzhen will be carried out in two phases. In the first phase, the digital currency DCEP will be tested on a micro-scale at the end of this year and in the second phase, it will be scaled up early next year.