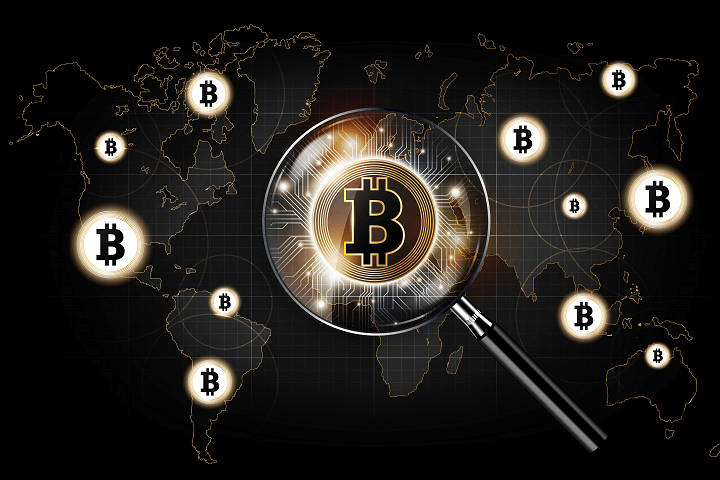 Monetary chaos ensues in Hong Kong. At this time of unrest, Bitcoin could serve as an aid. Bitcoin would be a protector of wealth as trading volumes have already risen and there is wider acceptance among businesses.

Let’s move across the globe to a UK-based tech firm called Block Matrix. The company raised about $2 million for the launch of a new app called Bottle Pay. This platform would allow users to transfer Bitcoin or BTC over social media accounts. You don’t need a Bottle Pay account to make such transfers and the platform provides easy access to users. The company founder, Pete Cheyne, explained, “We are trying to break down the barriers to allow everyone to use Bitcoin. What we want to do is to let people authenticate into the app with an account they already have and trust.”

The company has an optimistic view as it expects to increase the number of users almost ten-fold by next year. It also plans to venture into retail as well as commercial markets, enabling merchants to accept Bitcoin payments through their Bottle Pay app.