The Definition of ‘Accredited Investor’ to Be Amended by the SEC 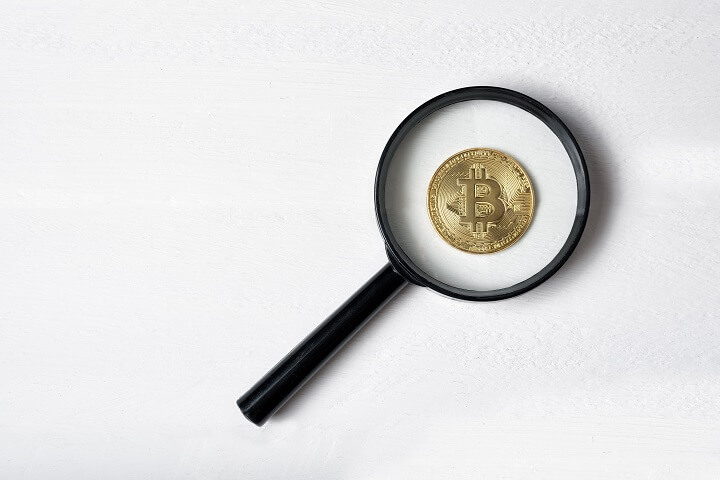 Eight members of the U.S. Congress wrote a letter on December 20th, 2019, to the Commissioner of Internal Revenue Service (IRS) Charles Rettig asking additional information regarding cryptocurrency tax guidelines released by the agency during the initial days of October 2019.

The letter was signed by Congressmen Tom Emmer, David Schweikert, Lance Gooden, Matt Gaetz, Bill Foster, Darren Soto, French Hill, and Warren Davidson. In the letter, the Congressmen stated that the agency’s guidelines have created several new questions related to the topics it sought to address. Likewise, they also appreciated the IRS for addressing several questions about cryptocurrency tax in their October guidelines.

Those members of the US Congress have also criticized the agency for not providing the guidelines earlier and specifically mentioned in their letter that the agency’s hypotheticals are apparently unrealistic as it comes almost two years after the Bitcoin and Bitcoin Cash fork and three years after the Ethereum fork.

The letter also heightened issues regarding the adoption of a “dominion and control” standard by the IRS for determining taxable events for airdropped and forked digital assets. Funds received without the taxpayer’s knowledge should not meet a standard of dominion and control as this is a serious issue for most taxpayers.

The members of the US Congress also criticized the IRS for ignoring many crypto products in the guidelines. The letter says that the agency primarily focused on hard forks and airdrops in its guidelines and failed to address many other crypto-related products on the market that may lead to tax liabilities.

Stressing the importance of the agency guiding how income related to all crypto transactions are taxed, the Congressmen noted that the guidelines also do not contemplate the vast variety of products offered in the cryptocurrency market like futures, retirement accounts invested in crypto assets, and interests paid on crypto deposits, etc.